FAKE NEWS AND THE RITUALISATION OF THE SELF 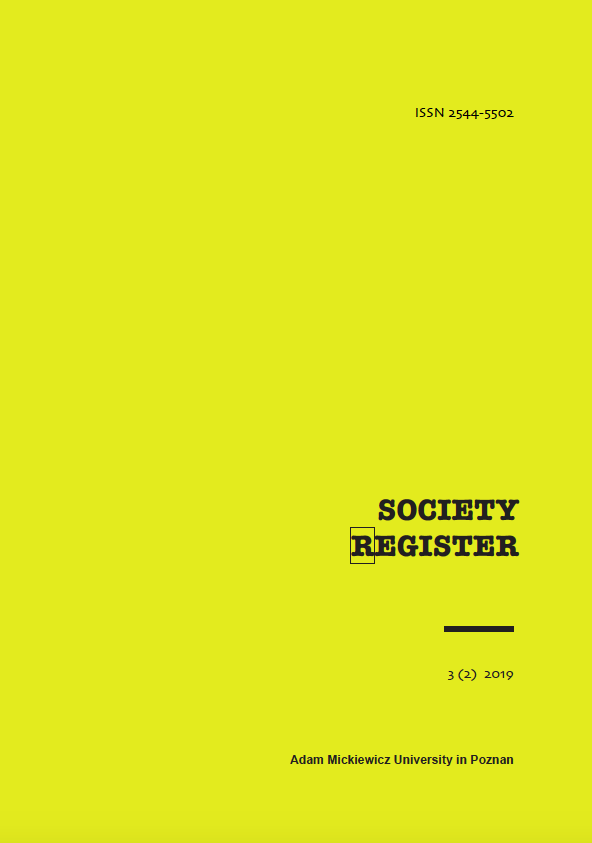 Two hundred years have passed since the question of subjectivity (re-interpreted through Kierkegaard’s existentialism) became central in modern philosophy. Over these two centuries, multiple theories addressed and questioned the borders between authentic subjectivity and an internalized panopticon of the hegemonic views that dominate the subject. Nevertheless, they still have to be definitively defined. As we may try to point Fake News (FN) is an opponent to subjectivity, and yet it comes from the subject. FN is the intentional spreading through new technologies of false information on a global level by subjects that use social media, a process influencing not only the sense of socio-political reality but also the concept of identity. Identities (personal or collective) are in general the combination of the socially determined understanding of ‘who I am’ and the socially and psychologically influenced ‘mental model’ of ‘what the world - and the self within it - should be’, all expressed and produced under the fundamental influence of our idiosyncratic characteristics.

One of the fields that all these factors meet and interact is the new mediated environment where almost everyone can participate and contribute. According to the Sociology of Communication as founded by Giddens, Habermas and Luckmann (Leydesdorff 2000) this makes the public part of our identity the dominant one, creating a ritual in which our narcissistic elements dominate our private ones. The Self, addressing itself into the public like an echo and back to the Self, becomes ritualized. In our paper, we explore the interrelation of this phenomenon with the creation and distribution of Fake News, from the vantage point of Kierkegaard’s existential philosophy.

Butler, Judith. 1993. Bodies that Matter. On the Discursive Limits of Sex. London and New York: Routledge.

Durham, Gigi. 2008. The Lolita Effect: The Media Sexualization of Young Girls and What We Can Do About It. London: Harry N. Abrams.

Fornas, Johan and Xinaris Charis. 2013. “Mediated Identity Formation.” Current Trends in Research and Society, Journal of the European Institute for Communication and Culture 20(2): 11-26.

Leydesdorff, Loet. 2000. A Sociological Theory of Communication: The Self-Organization of the Knowledge-Based Society. Irvin Ca US: Universal Publishers.

Lyotard, Jean Francois. 1979. The Postmodern Condition: A Report on Knowledge. Minnesota US: University of Minnesota Press.

Maffesoli, Michel. 1996. The Time of the Tribes: The Decline of Individualism in Mass Society. London: Sage.

Star, Christopher. 2012. The Empire of the Self. Self-Command and Political Speech in Seneca and Petronius. Maryland BA: John Hopkins University Press.

Silverstone, Roger. 2005. “The Sociology of Mediation and Communication.” Pp. 188-207 in The Sage Handbook of Sociology, edited by C. Calhoun, Ch. Rojek and B. Turner. London UK: Sage Publications.

Schönbaumsfeld, Genia. 2010. “Objectively there is no truth – Wittgenstein and Kierkegaard on Religious Belief.” Pp. 131-147 in Ludwig Wittgenstein on Ethics, Mysticism and Religion, edited by U. Arnswald. KIT: Scientific Publishing.


Manuscript authors are responsible for obtaining copyright permissions for any copyrighted materials included within manuscripts. The authors must provide permission letters, when appropriate, to the Society Register Editors.

Eleni Karas works at the Department of Primary Education, University of Ioannina, Greece.