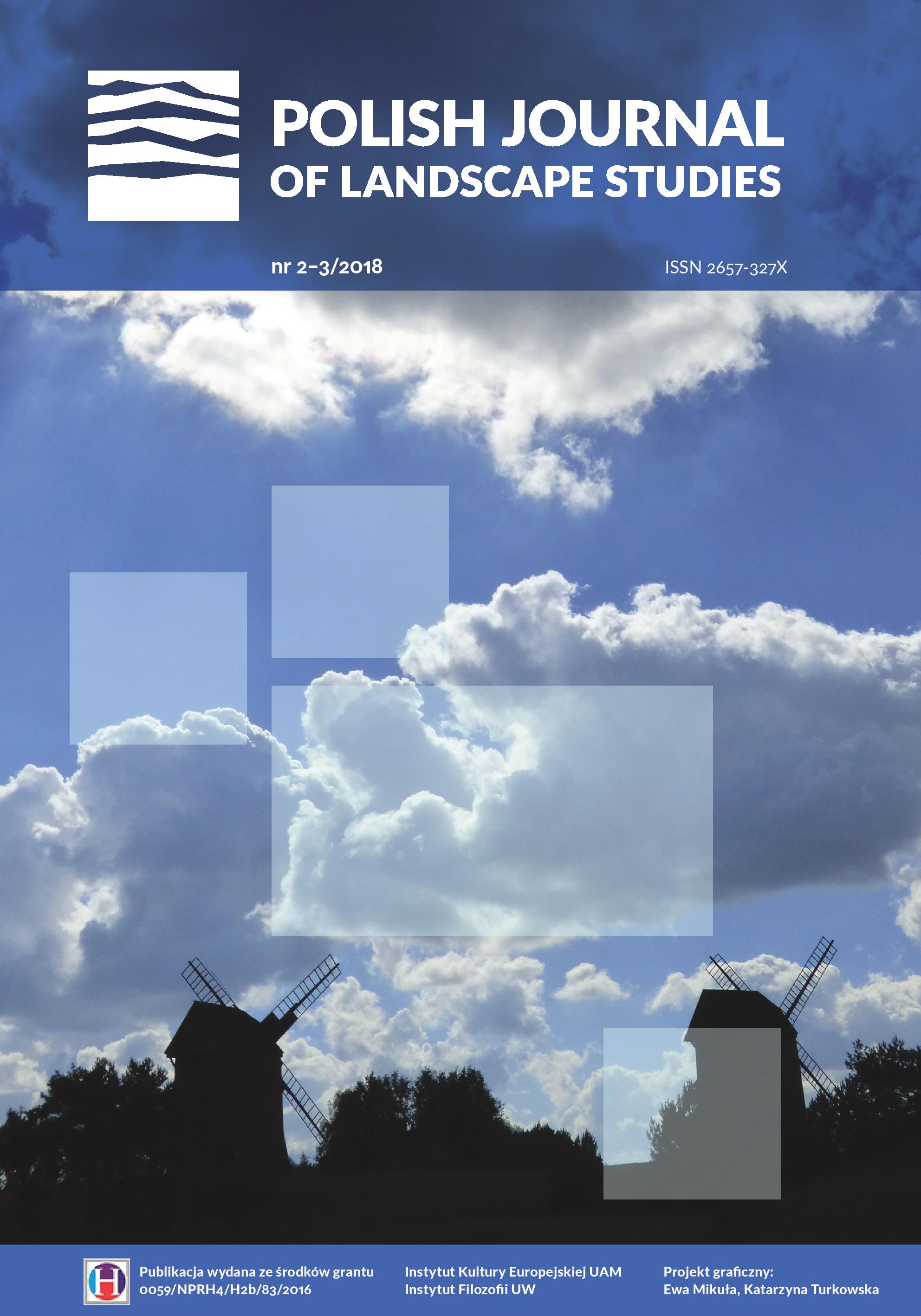 This paper describes and assesses Richard Haag’s controversial campaign to create Seattle’s Gas Works Park. Haag’s plan is significant in the history of environmental aesthetics, because it was the first to preserve remnants of industrial heritage in a United States city park, and because Haag appealed to aesthetics when making his case. I argue Haag’s campaign was persuasive, and I claim the former gas works now function within the park in much the same way as the ruins of parks of previous centuries. And because the structures are now ruins, they do not sanctify the destructive function they used to have. Finally, I claim that human intervention in abandoned, derelict, or post-industrial sites can be worthwhile if it successfully conveys a change in use or function of those sites, thus bringing beauty out of blight.