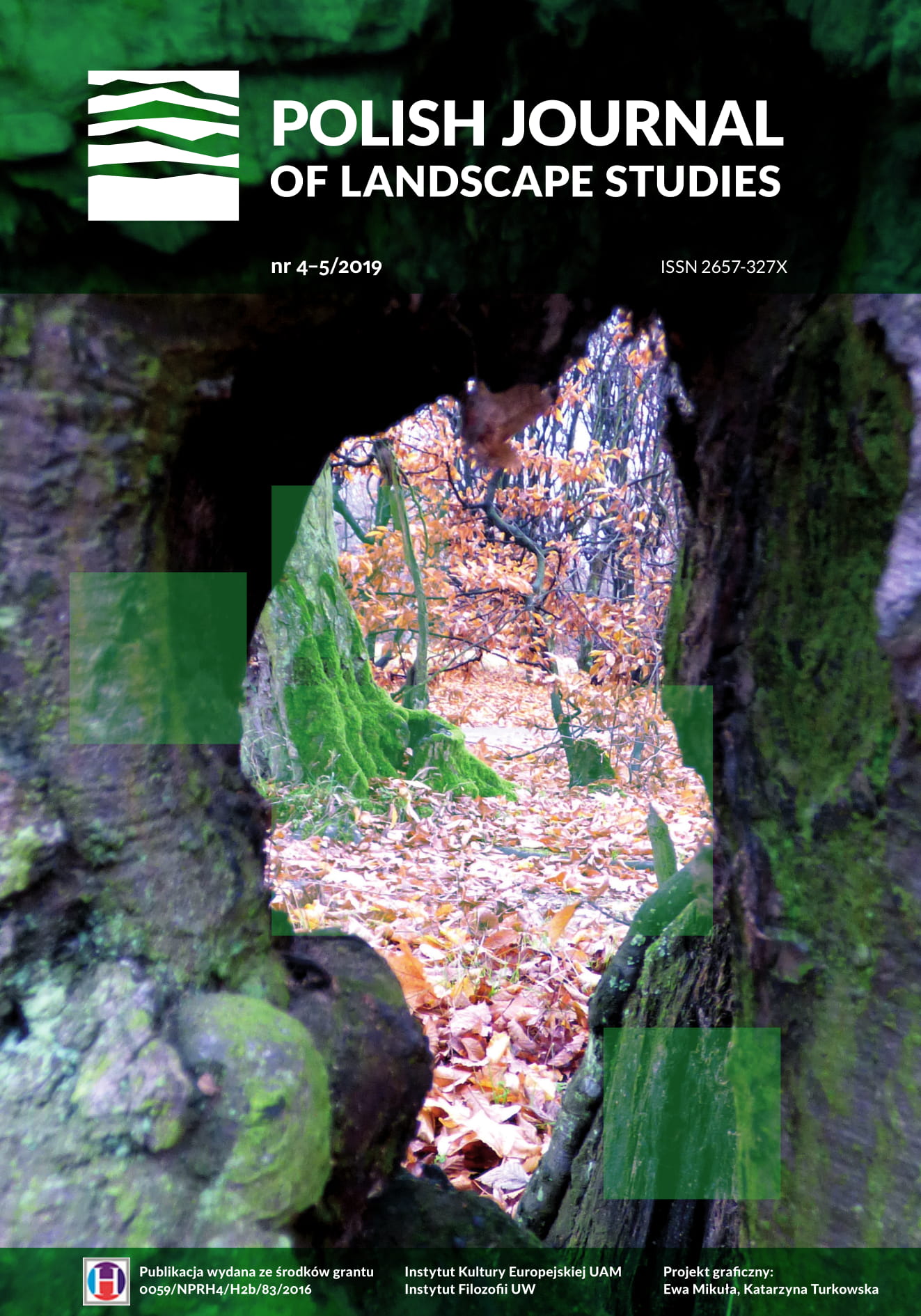 The author analyzes Karolina Grzywnowicz’s installation Weeds (2015): a meadow which the artist replanted from two villages in Bieszczady—whose inhabitants had been resettled in 1944-1950—into a site adjoining a street in Warsaw. The meadow was promptly mowed by the municipal services, and thus became a twofold commemoration. First, it was a deliberately created yet subtle and poetical monument to the displaced people. Second, in a manner unanticipated by the artist, it grew into a symbolic martyrdom memorial of the “green urban anarchists”: weeds in other words. The author analyzes the relationships between non-human lives and history, asking whether the marginal history of plants is ever noticed in scientific and social reflection, as well as wondering about the role of plants in commemoration and why they fail as a medium of memory.