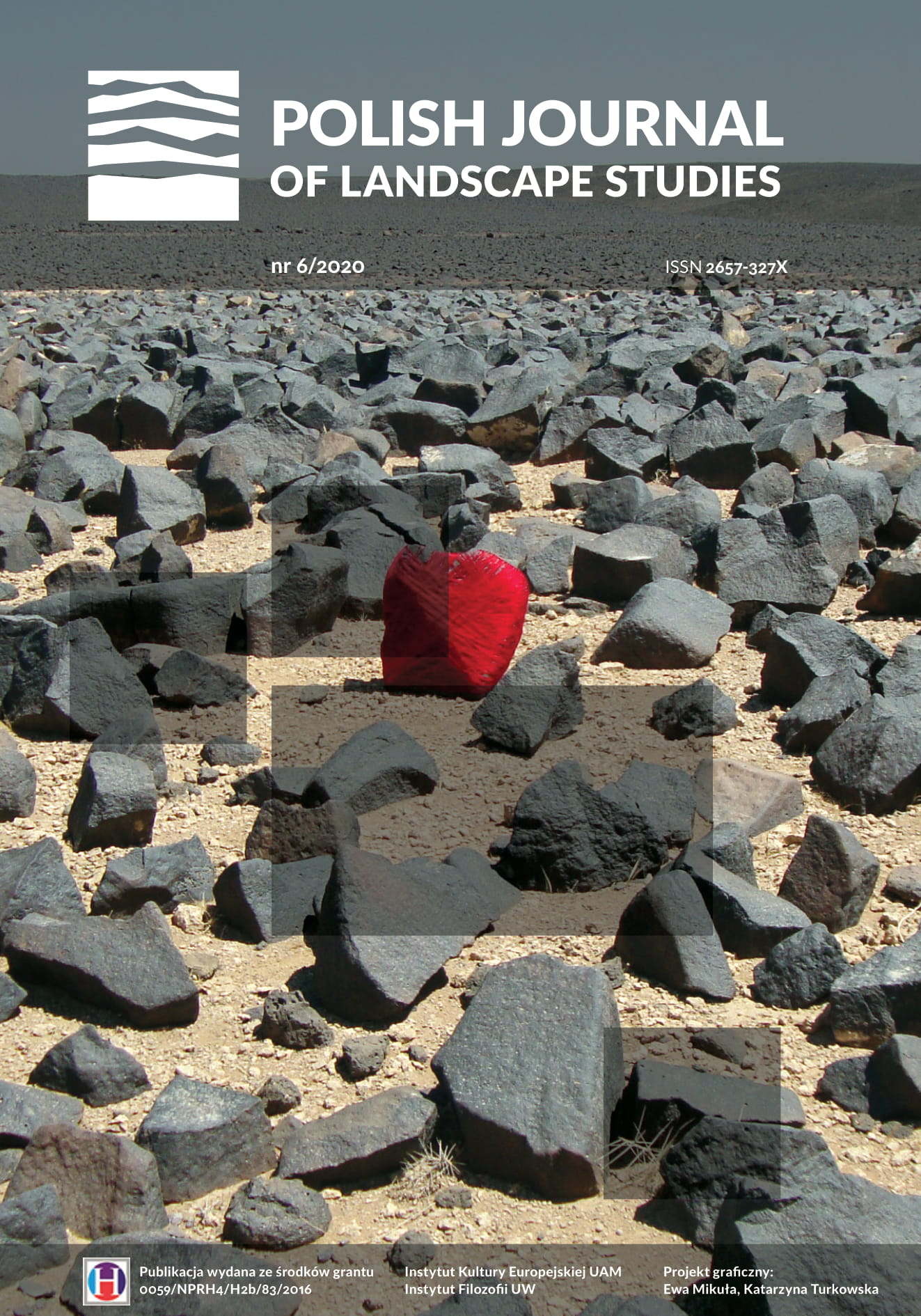 In his debut feature film, Knife in the Water (1961), and then in the subsequent films Cul-de-sac (1966), Pirates (1986), Frantic (1988), Bitter Moon (1992), Death and the Maiden (1994), and The Ghost Writer (2010), Roman Polański uses the element of water in a significant way. It is particularly interesting when water is visible and constitutes a crucial element of the films’ narrative—woven from water images and aquatic landscapes. So, how do aquatic landscapes function in Polański’s films? I believe that he develops his individual film style in which the element of water—its being filmed—both emphasizes the protagonists’ motivation, often conditions it, and is also a very important detail which shapes images and, therefore, affects the aesthetics of those images. Does a specific kind of aesthetics created by aquatic landscapes—which are characterized by a particular form of photogeneity—exist? Polański certainly does not use common visual clichés. The beauty of his aquatic landscapes is of a different type. They are interesting, original, non-intrusive, yet noticeable—even if they do not dominate the whole image. The text follows the director’s visual strategies which prove the photogenic potential of his films. I argue that this photogeneity—stemming from, inter alia, aquatic landscapes—determines the attractiveness of Polański’s films.