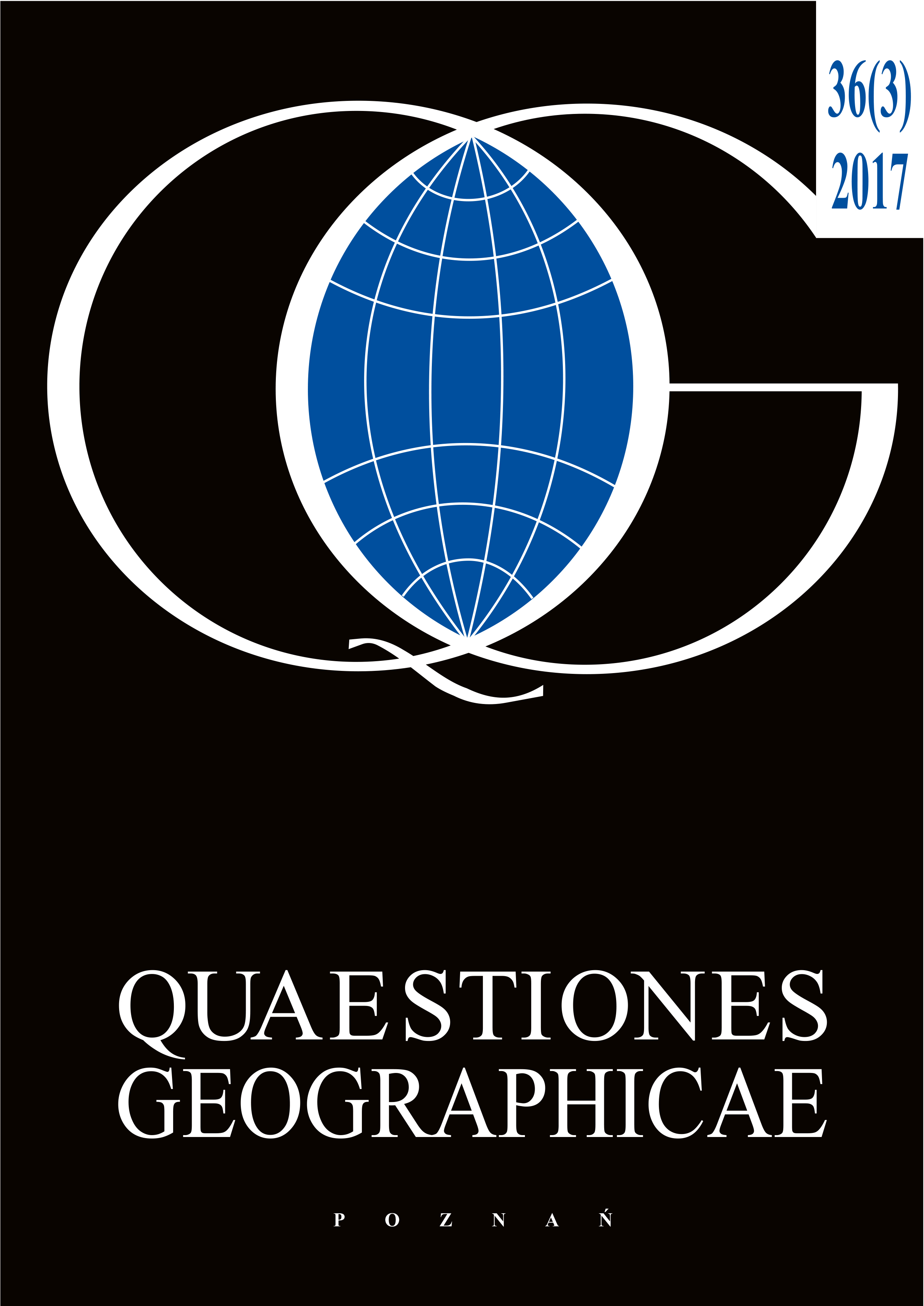 This research focuses on the reconstruction of the morphological modifications of the coastal floodplain of Rapallo (Eastern Liguria, NW Italy) due to human intervention since the eighteenth century. By the second half of the nineteenth century Rapallo became a popular tourist destination: as a consequence, the urban development of the floodplain started and became very intense after Second World War, strongly modifying former landforms.

The study was carried out using multi-temporal cartographic and photographic comparison, the analysis of geo-thematic cartography and documentation from the Basin Master Plan and the town plan of Rapallo, the interpretation of cores from regional database and field data from direct urban surveys. Man-made landforms were mapped and classified using the new geomorphological legend which is in progress in the framework of the Working Groups on “Cartography” and “Urban Geomorphology” of the Italian Association of Physical Geography and Geomorphology (AIGEO).

The main significant morphological changes were stream diversions and channeling, excavations and filling, quarry activities, embankments along the shoreline and overurbanization. Human interventions, in addition to local geomorphological and climate features, increased flood hazard and risk, which historically affected the city of Rapallo.