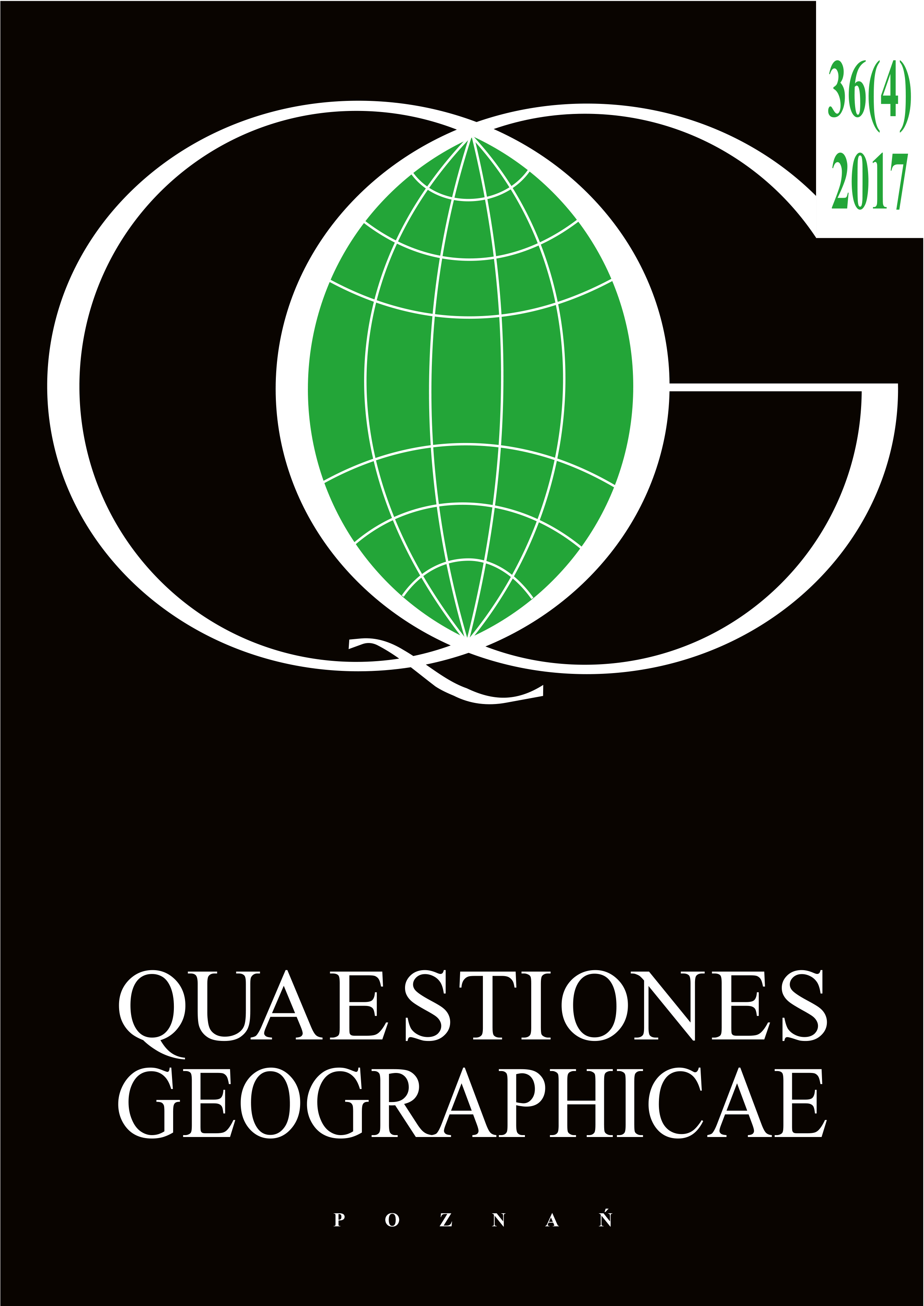 The aim of this paper is to present the genesis and the development of two models of the “leading path” to the integrated management of functional urban areas of voivodeship centres (FUA VC) in Poland in the context of the implementation of the new instrument of the EU’s Cohesion Policy – Integrated Territorial Investments (ITIs). The implementation of ITIs is presented in the light of the inter-commune cooperation in FUA VC, which has been realised variously so far. As examples of the “leading path” to the integrated management based on the ITI, two functional areas have been selected, differing in this respect, Poznań in western Poland (an example of a bottom-up model) and Lublin in its eastern part (an example of a top-down model). In the conclusion, the instrument of ITI was evaluated as a factor which initiates, deepens or complicates the cooperation of local governments in FUAs. It has been emphasised, that in spite of the creation of organisational and financial instruments (ITIs) which activate the cooperation of self-governments in functional areas, one must take into account the need for legislative changes which give a special status to metropolitan areas, income sources and specific powers.