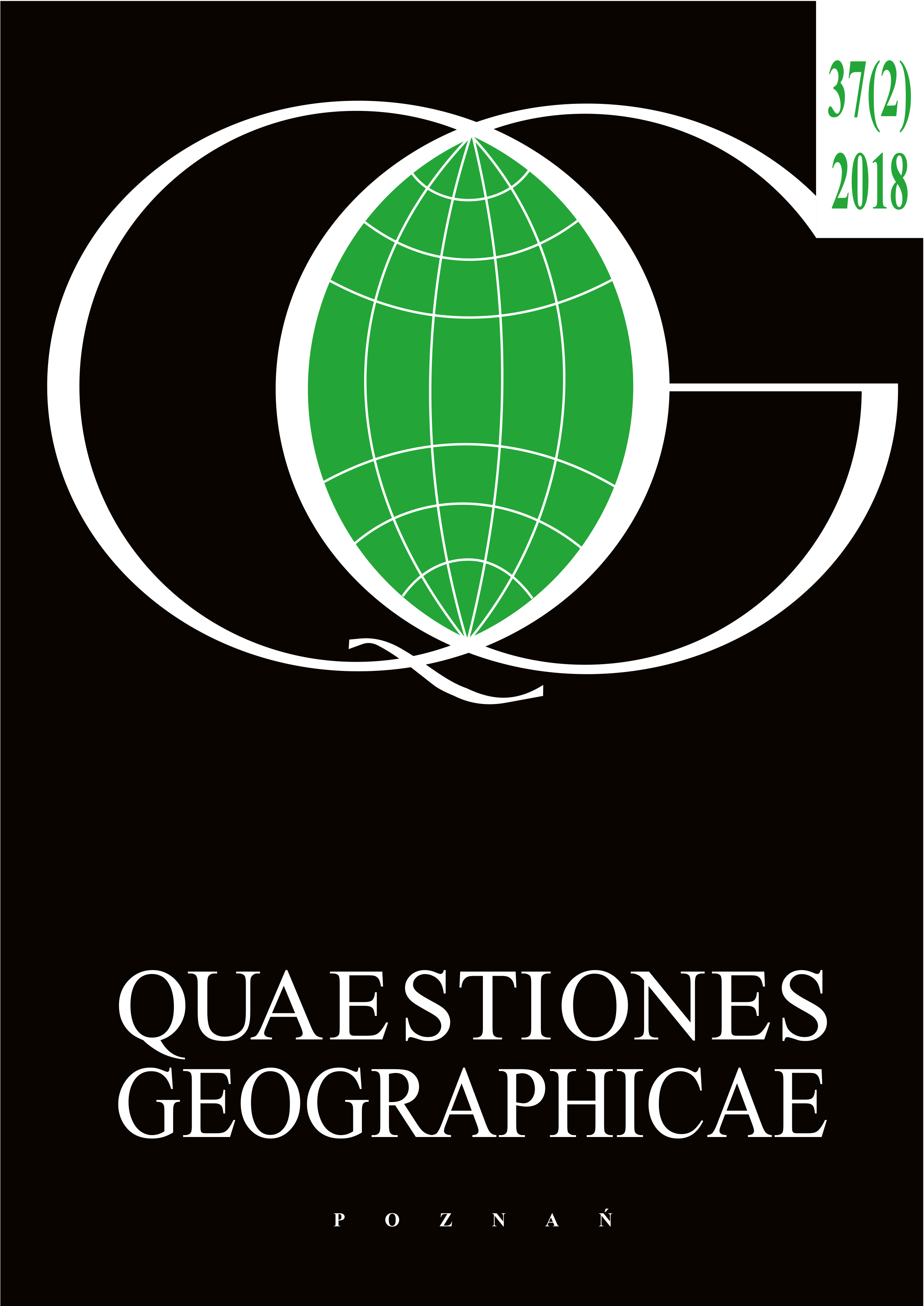 Following stormy debate regarding the role of globalisation and global space in development, geographical analyses are now tending to return to matters of place, and its role in people’s lives. Given that Latin America’s cities were founded by Europeans, one might expect them to be characterised by processes and phenomena similar to European experiences and general processes of globalisation today. In fact, however, specific socio-cultural features arising from both the colonial and pre-colonial past of this region, political factors (especially that reflecting the presence of powerful elites descended from the Spanish) and economic features (interest in the region’s resources being displayed by foreign investors) have all conspired to ensure that Latin America is characterised by a development trajectory distinct from those in other regions, as well as by contemporary structures in urbanised areas being shaped by diverse political and economic forces, mechanisms ever-present in the region’s culture and politic