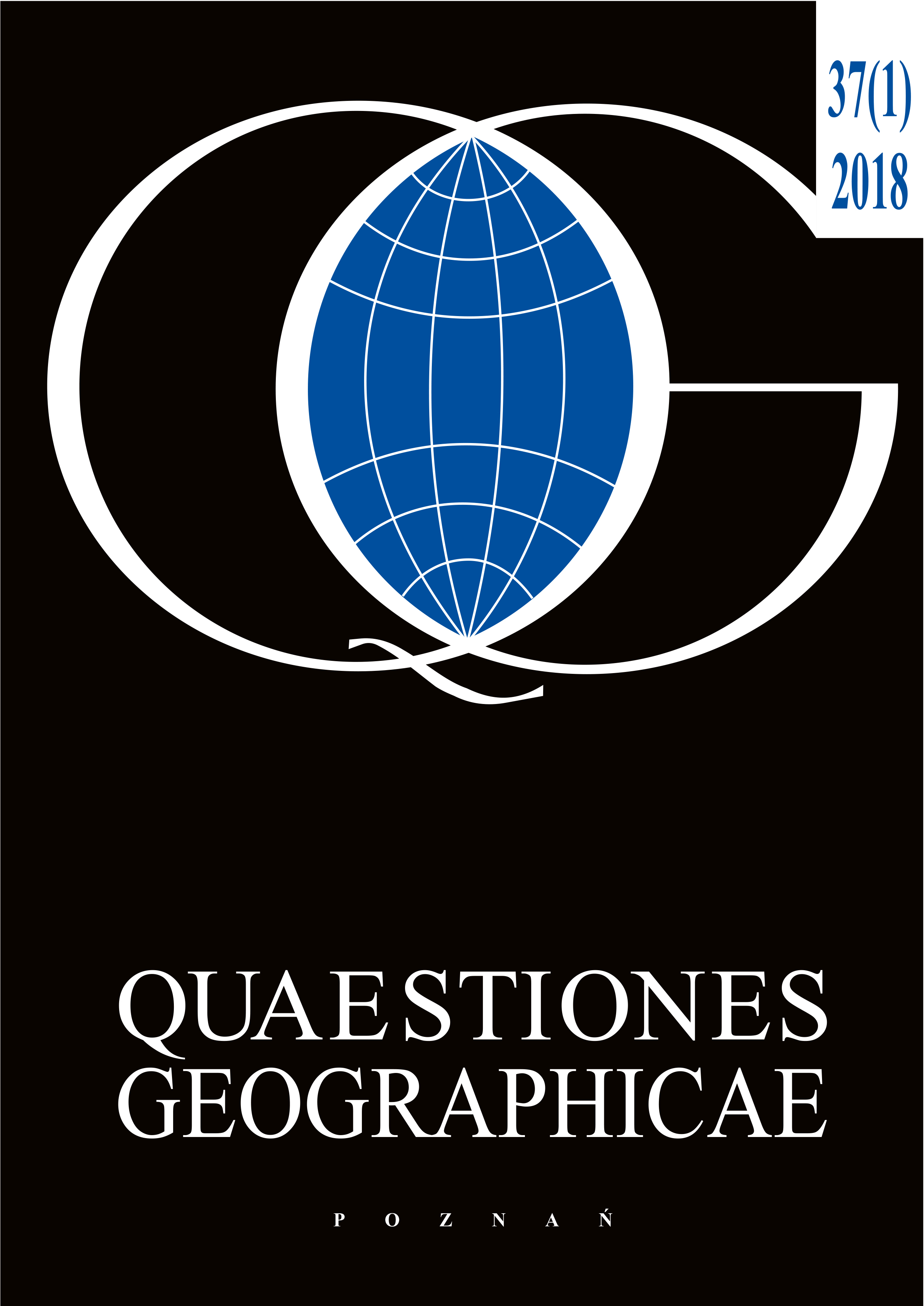 Lake disappearance as a natural stage of evolution of lakes is an extremely important issue in the landscape and ecosystem research context. Studies of the changes that occur in the lake landscape, characteristic in the northern part of Poland, are aimed at defining the cause and forecasting the results. The possibilities of the Geographic Information Systems (GIS) were used in this paper to analyse and visualise the process of lake disappearance in the Iława Lakeland Landscape Park. GIS technologies which primarily are used for gathering, storing, processing and presenting spatial data have been used to interpret changes in lakes coverage over a period of 100 years. The analysis were based on data bases and cartographic former maps such as hydrographic maps, attribute data and bathymetric plans. The data was gathered by transfer from different geoportals, next vectorised, and then preprocessed. Former maps were rectified. The lake disappearance process was presented in several forms: lake cards, animations and interactive map. Basing on the GIS analysis about lake disappearance in Iława Lakeland Landscape Park it was possible to state that lakes are disappearing in rate of 3.99 ha a−1.