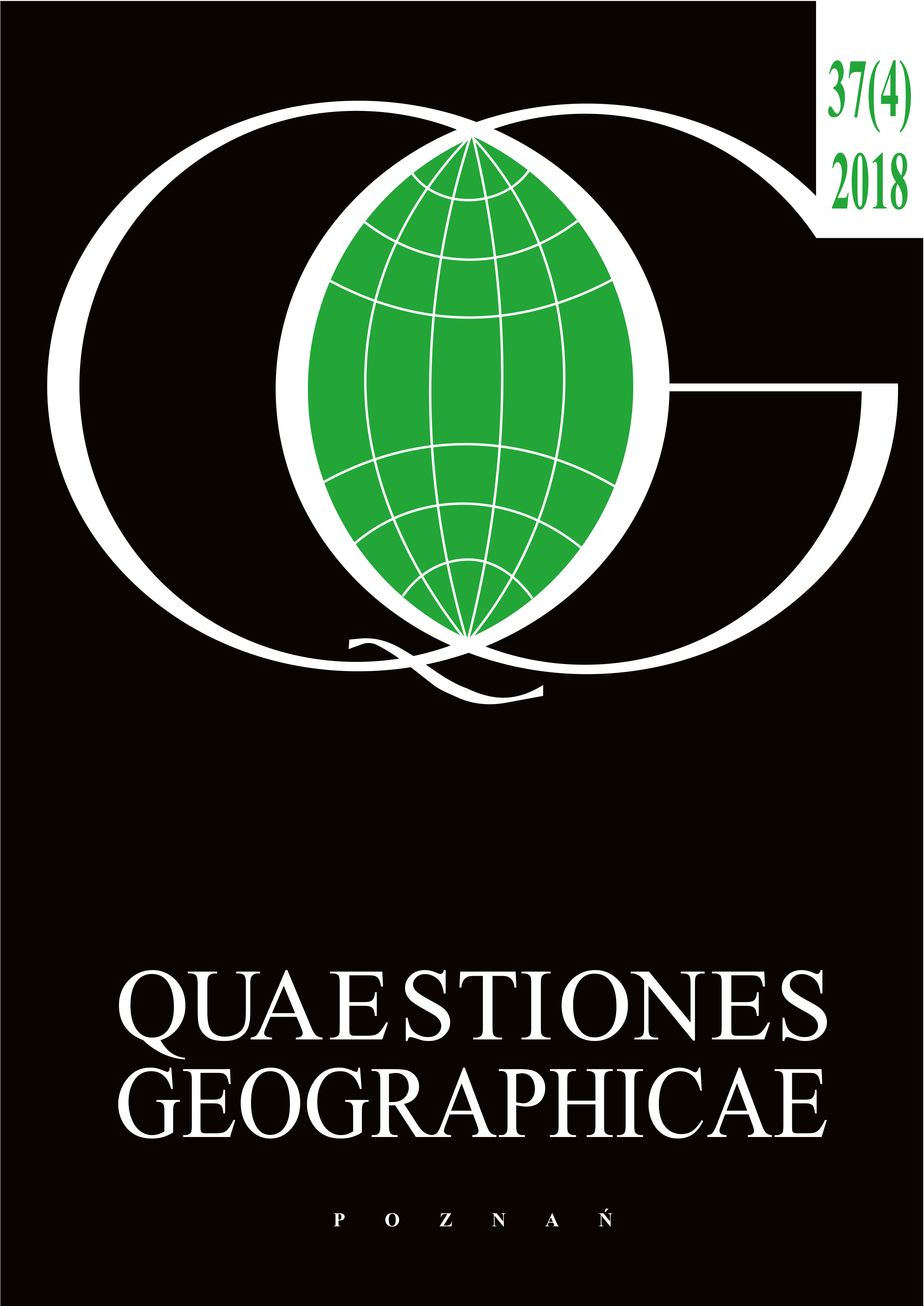 This paper focuses on the increasing regional disparities in Ireland, especially since the great recession and assesses the degree to which the recovery has been concentrated in urban areas. Ireland was initially affected by the recession to a greater extent than other countries but has recovered strongly. However, this recovery has not been evenly distributed, with some regions showing greater economic resilience. Using descriptive statistics of GDP per capita (PPP), GVA and employment, this paper examines the extent to which the recovery has been a two-tier recovery. The paper finds evidence to suggest that the recovery has been heavily concentrated in Dublin, and to a lesser extent in Cork and Galway, resulting in an urban-rural divide.