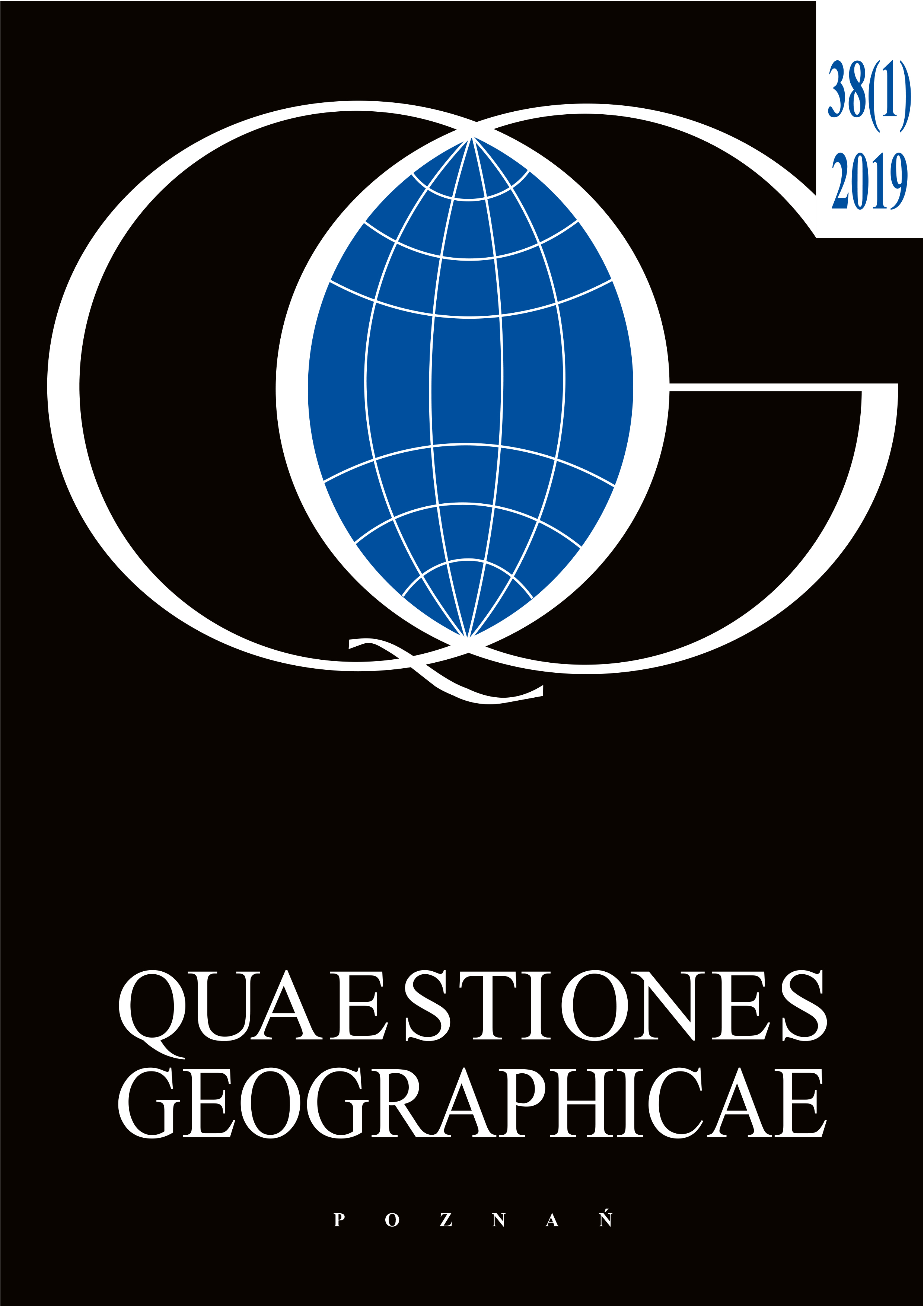 Over the past decades, detailed surveys of the Pacific Ocean atoll islands show no sign of drowning because of accelerated sea-level rise. Data reveal that no atoll lost land area, 88.6% of islands were either stable or increased in area, and only 11.4% of islands contracted. The Pacific Atolls are not being inundated because the sea level is rising much less than was thought. The average relative rate of rise and acceleration of the 29 long-term-trend (LTT) tide gauges of Japan, Oceania and West Coast of North America, are both negative, −0.02139 mm yr−1 and −0.00007 mm yr−2 respectively. Since the start of the 1900s, the sea levels of the Pacific Ocean have been remarkably stable.