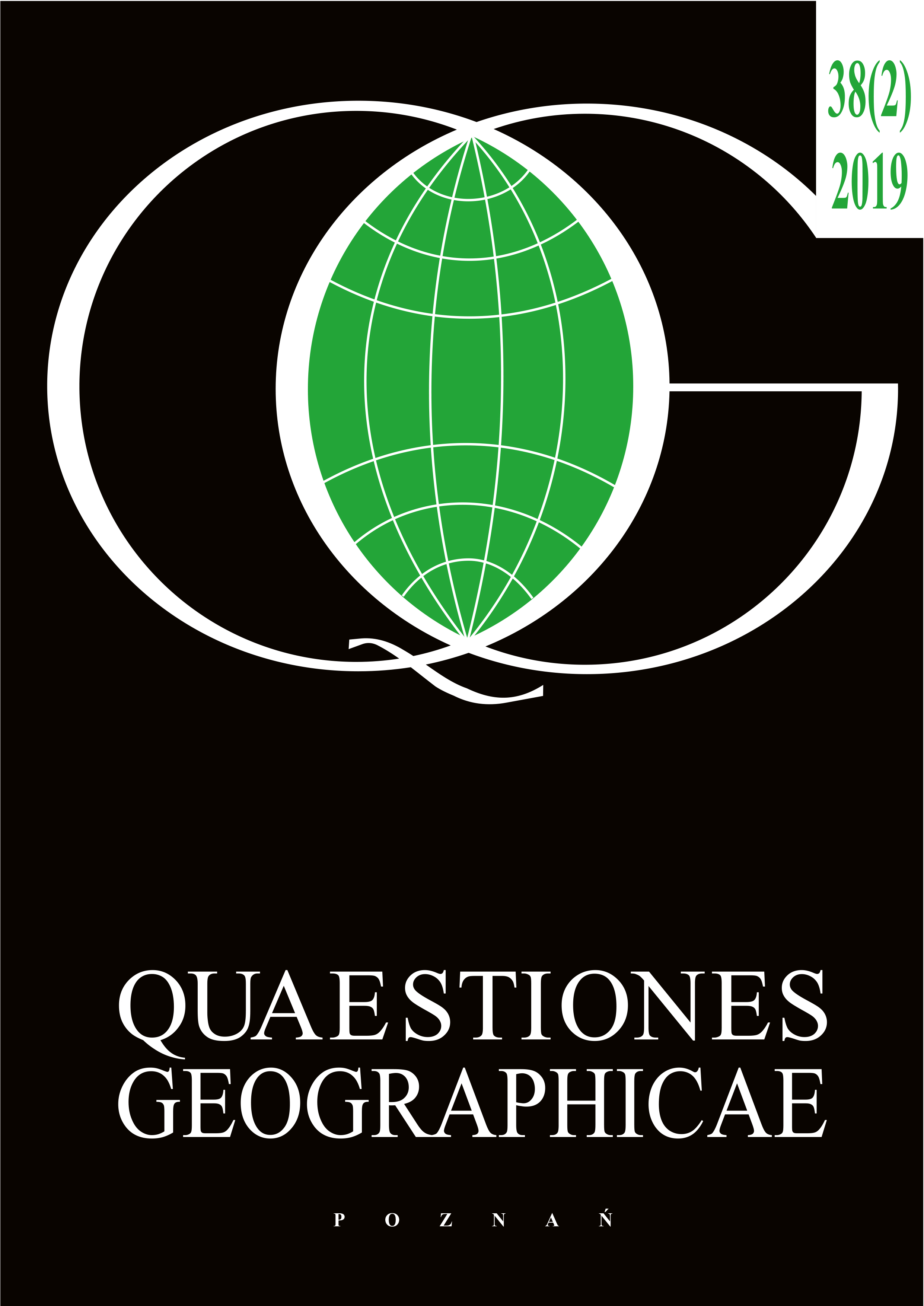 In the EU programming period of 2014–2020, Hungary’s largest-ever transport development project, an intermodal passenger terminal (IPT), is planned to be built in Debrecen. The IPT will integrate all public transport modes operating in Debrecen in a single building, with the modes being as follows: railways, long-distance and local buses, trolley-buses and trams. In addition, by creating a large number of parking spaces for cars, and by building lanes for bicycles and pedestrians heading into the facility, the public transport and individual transport modes will be directly connected under the roof of the IPT. The IPT development will be accompanied by large-scale urban renewal projects to revitalise Petőfi square, one of Debrecen’s major public spaces, lying in front of the building. Relating to the IPT development, several feasibility studies and sustainability analyses have been performed; however, the impact of the IPT on the development of Debrecen has not previously been examined. The main goal of this paper is to examine whether IPT development contributes to the enhancement of Debrecen’s central position in its agglomeration, the strengthening of Debrecen’s competitiveness in Hungary’s urban system, the spatial decentralisation of the city’s cultural activities and how it may influence the change of Debrecen’s socio-economic factors.