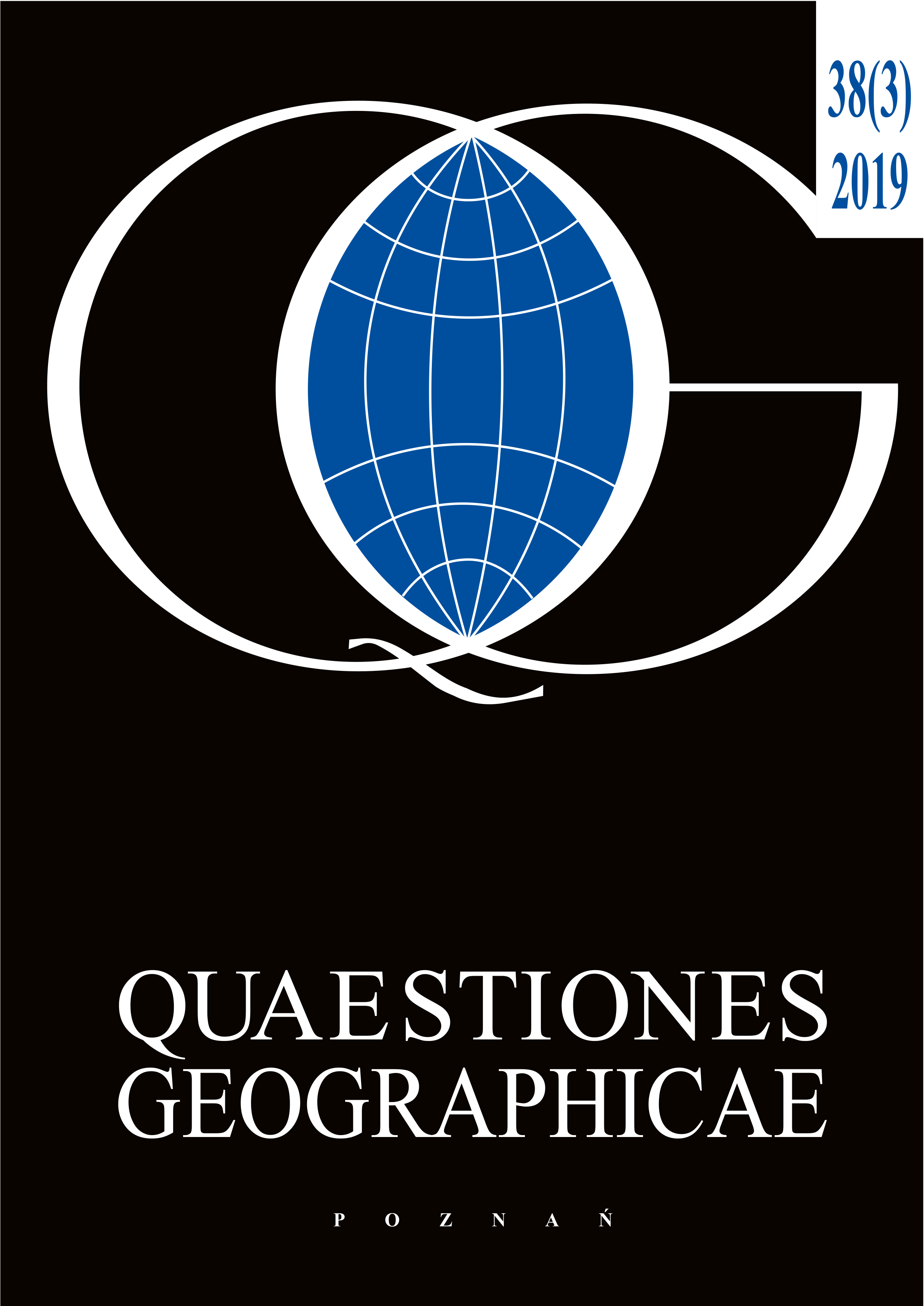 The Atlantic Meridional Overturning Circulation (AMOC) describes the northward flow of warm, salty water in the upper layers, and the southward flow of colder water in the deep Atlantic layers. AMOC strength estimates at 41°N latitude based on satellite sea surface height (SSH), and ARGO ocean temperature, salinity and velocity, and finally the difference in between the absolute mean sea levels (MSL) of the tide gauges of The Battery, New York, 40.7°N latitude, and Brest, 48.3°N latitude. Results suggest that the AMOC has been minimally reducing but with a positive acceleration since 2002, has been marginally increasing but with a negative acceleration since 1993, and has not been reducing but only oscillating with clear periodicities up 18 years, 27 years and about 60 years since 1856.