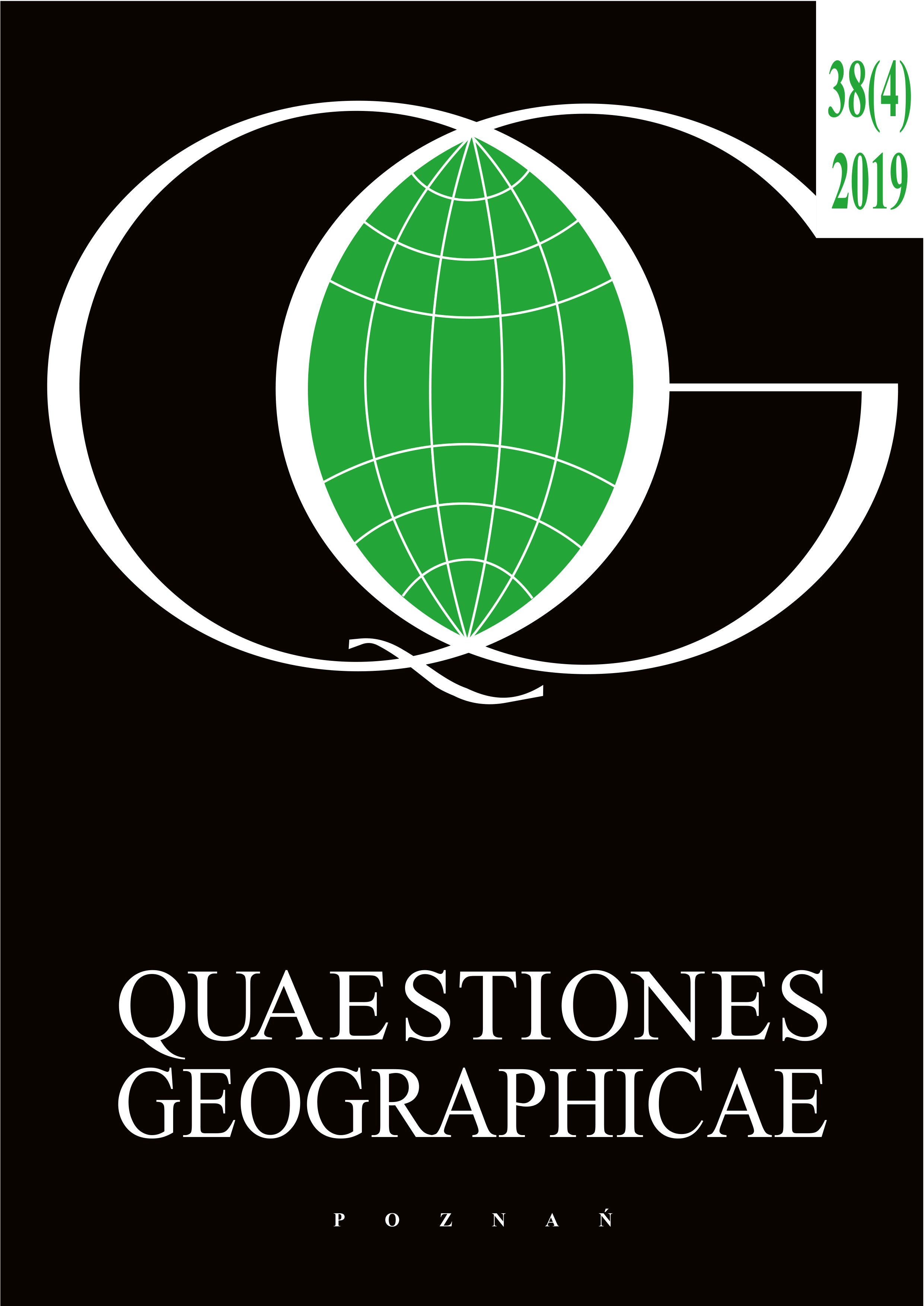 The problem of municipalities under 200 inhabitants is discussed. There are 1,500 such municipalities (24%) in the Czech Republic. Many of them came to existence after 1989 when the independence of communes was considered part of the democratisation process regardless of the population number. This paper aims at a statistical evaluation of municipalities with fewer than 200 inhabitants and presents their geographical distribution, demographic development and analysis of their aging. In general, 70% of these very small municipalities have been growing since 2001. The smallest of them have the highest percentage of the population decline and are the most endangered by aging. Very small municipalities with the highest population growth are situated mainly in the vicinity of larger towns, the ones with the highest population decline are located mainly in peripheral areas at the border of regions.