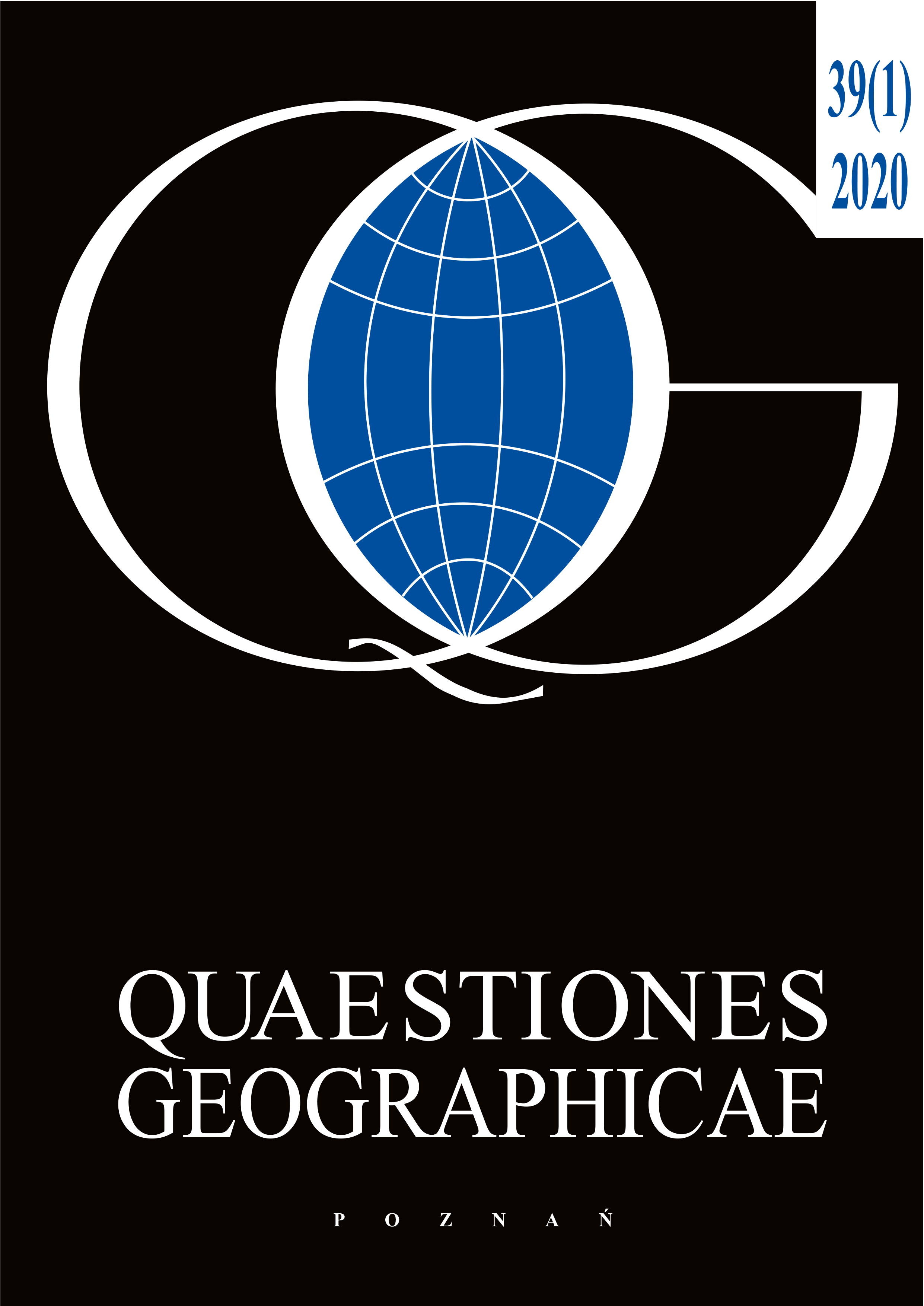 The coordinates of 18°26' and 19°22' east latitude and 41°52' and 43°32' north longitude set geographic position of Montenegro. The total length of its land borders is 614 km. The border alongside Croatia is 14 km long, alongside Bosnia and Herzegovina 225 km, alongside Serbia 20 km, and alongside Albania 172 km of the state border (partly across the Scadar lake and alongside the river Bojana). There is a 100 km of air distance between the furthest points at the sea. The factual length of the Montenegrin coast is about 280 km, which makes the serrated coefficient of 2.8. Montenegro is in proportion to its territory and population the smallest of all ex-Yugoslav republics. It spreads over the area of 13,812 square kilometres which makes 5.4% of ex-Yugoslav territory. According to 2003 census, 620.145 citizens lived in 1240 settlements, which were 45 citizens on a square kilometre. Out of 21 municipalities six are in the coastal region. The largest municipality in Montenegro (as well as in both ex-Yugoslavia and in the State union of Serbia and Montenegro) is Nikšić with 2,065 square kilometres, and the smallest is Tivat with 46 square kilometres. The capital of Montenegro is Podgorica with population of 96,076.