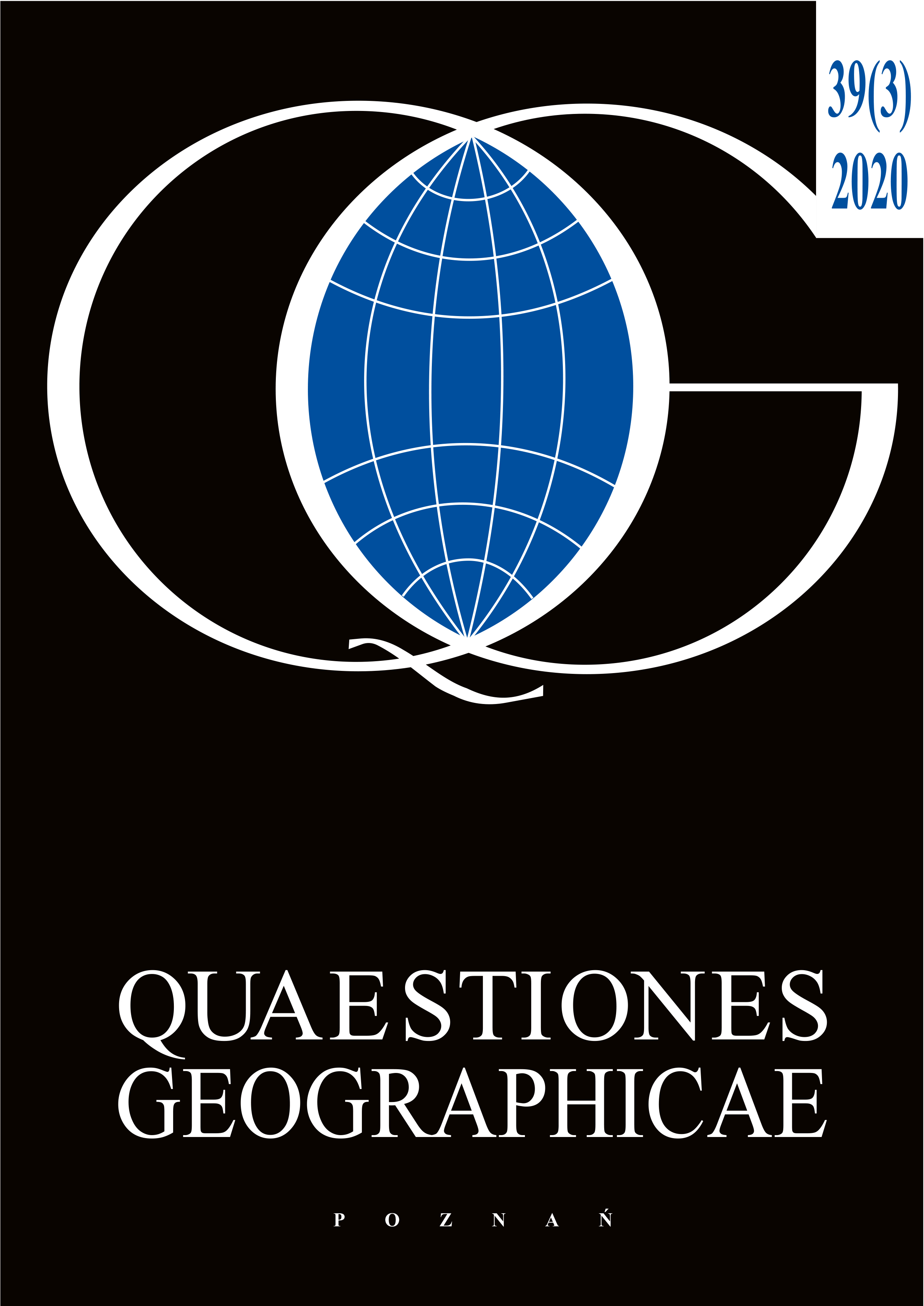 Nakhon Sawan Province is located in Upper Central Thailand, where the Chao Phraya River, the vital river of Thailand, begins. According to the distribution of the archaeological sites, the related geological features were divided into two groups by geodiversity scope: (1) hydrological sites - Chao Phraya river, Bueng Boraphet lake, (2) speleological sites - Tham Phet-Tham Thong cave and Khoa Nor mountain. The hydrological sites are the primary water resources of local people since many hundred years, including transportation, agriculture, and fishery, so there are many archaeological sites around there. In addition, the speleological sites are covered with limestones intruded by the granitic rocks, which has caused ore deposition in the form of skarn. The evidence of antiquities in the archaeological site near speleological sites suggests that ancient people discovered and produced their ores, notably iron in the studied area. Based on inventory, characterization, classification, and assessment methods, this preliminary geoarchaeology study can support Nakhon Sawan to promote geotourism for sustainability by their stunning geological features, fantastic nature as well as beautiful culture, both past and present.