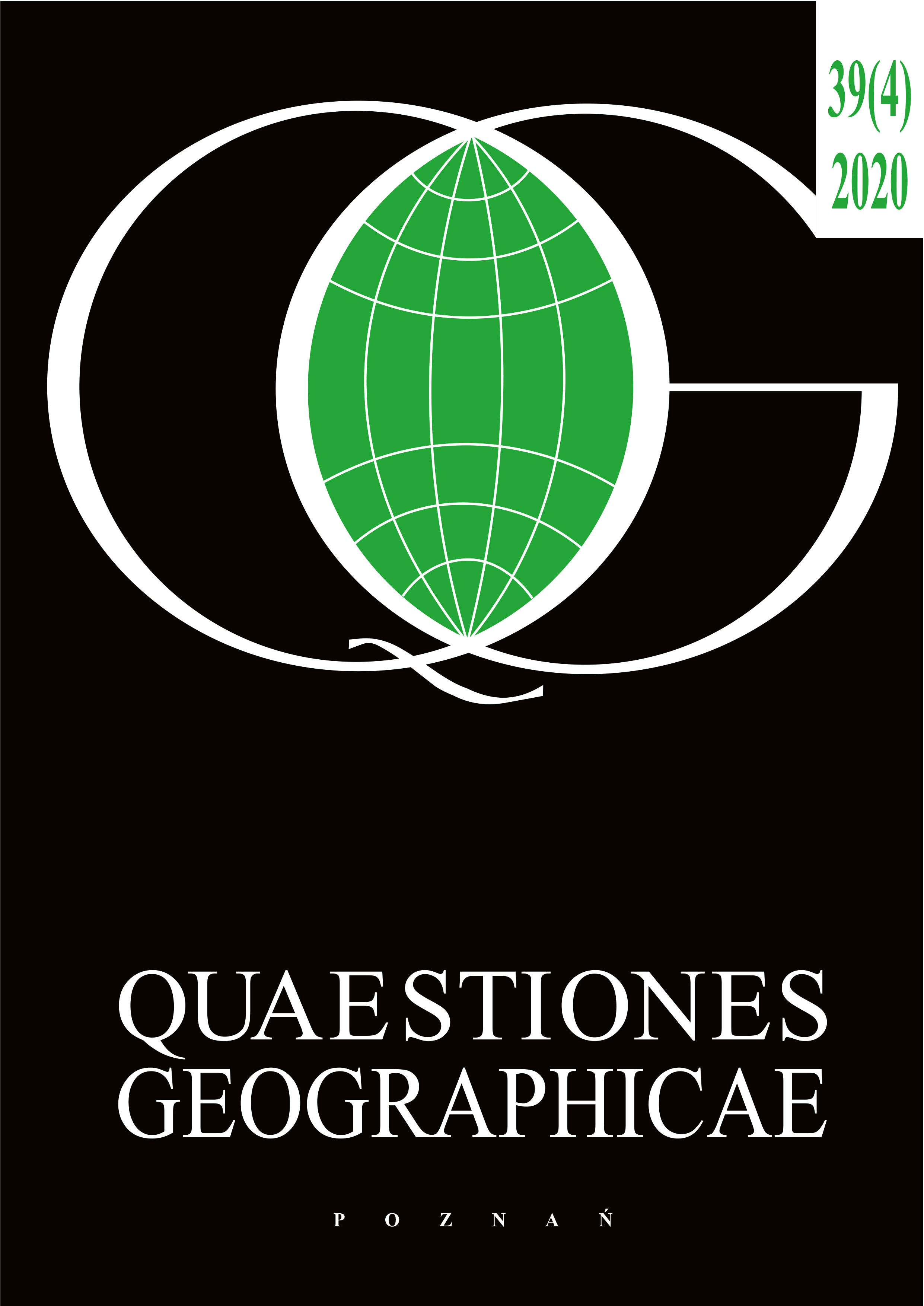 This paper explores the role of the built environment and socio-economic drivers in shaping the modal share of commuting. For this, we have identified through our literature review 67 potential variables categorised into two groups; the built environment and the households’ socio-economic characteristics. We have considered the city of Djelfa as a case study and used the questionnaire as a data collection tool. The questionnaire processing of the 700 questionnaires provided to the households allowed us to select 184 questionnaires for our analysis. The sensitivity analysis protocol is designed for two stages; (i) an exploratory stage, conducted by principal component analysis and bivariate correlation analysis; (ii) and a confirmatory stage conducted by a path analysis. The first step allowed us to hypothesise several causal pathways that could explain, directly or indirectly, the modal share of commuting. The results of the path analysis show that the modal shares of walking, private car and public transit are controlled by 13, 16 and 12 explanatory variables, respectively. Overall, the socio-economic characteristics of households discourage walking and transit use, and encourage private car commuting. On the other hand, the variables identified in this paper related to the built environment discourage walking, but encourage the use of public transit rather than private cars for commuting.