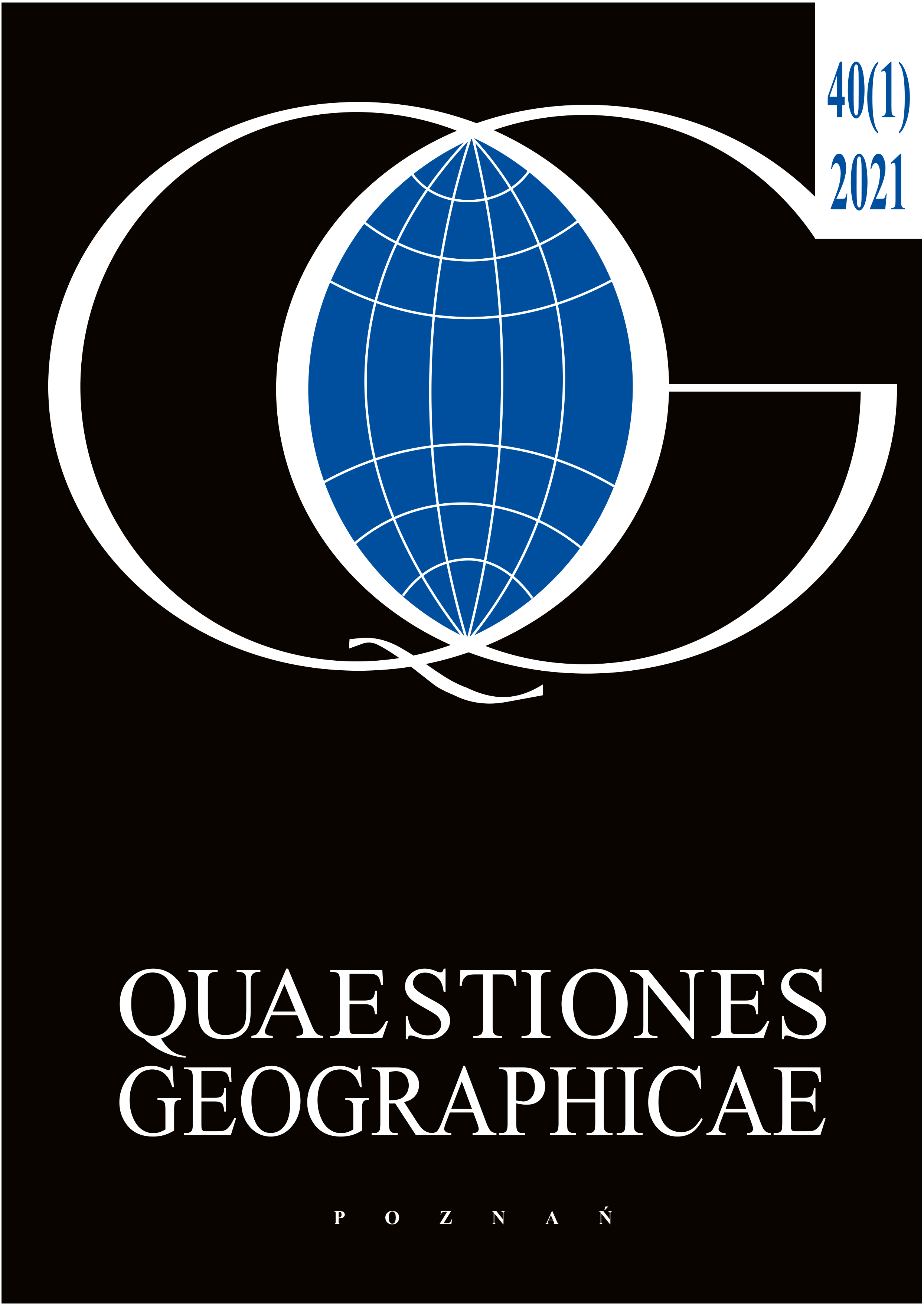 The engagement of young people is already considered essential for preservation and promotion of culture heritage. United Nations Educational, Scientific and Cultural Organisation (UNESCO), the European Commission, national governments and numerous organisations have undertaken a series of initiatives and projects that are aimed at engaging young people in the preservation and promotion of cultural values from the international level to the local ones. The aim of this study is to identify and analyse the role of youth in cultural heritage preservation and promotion in a local area, after considering the importance of their engagement. The research has been conducted on the basis of quantitative and qualitative data, which has been collected from primary and secondary sources. A survey is conducted in a local urban area (the city of Korça) that is rich in cultural heritage. This city is located in the south-eastern part of Albania. The data gathered through the questionnaire was later coded and analysed using SPSS v. 20 software. Based on the results of the research, the engagement of youth, especially students, in maintenance of archaeological sites, museums and libraries, training culture programs, guide walk tourist itineraries and participation in local heritage projects, enhance not only their awareness concerning heritage values, but also contributes towards their preservation and promotion. It is observed from the survey that the level of awareness of young people interviewed is higher among those who have been engaged in projects and cultural activities for preservation and promotion of heritage values. In terms of willingness expressed by young people, it is important to emphasise the role that education system, youth and heritage organisations and national and local government ought to play in encouraging the initiatives that involve more young people in heritage activities and projects.