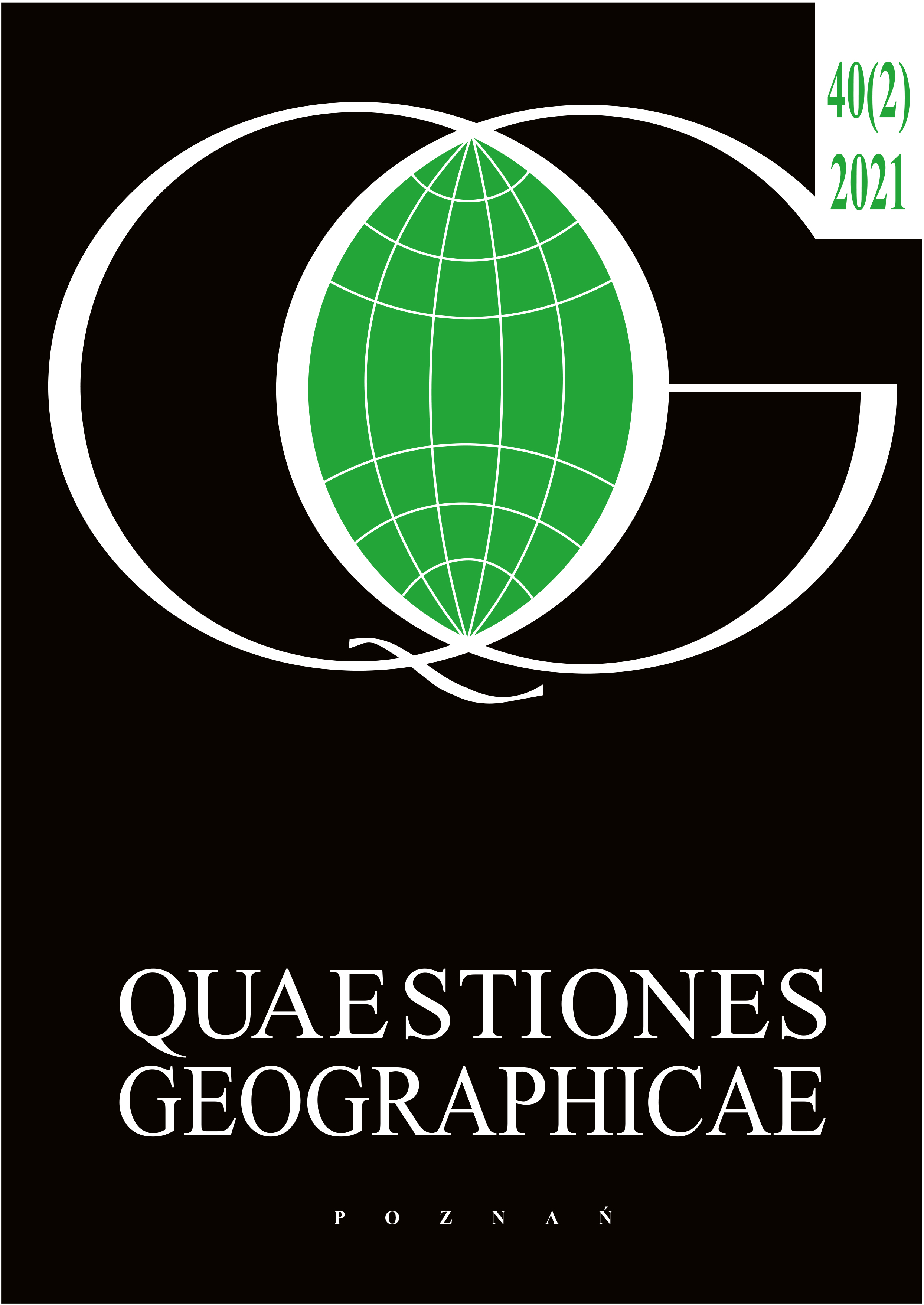 The article aims to attract the attention of geographers to the development of technology for the design of tourist routes. The world and Russian experience of designing long interregional tourist routes is considered. The au- thors’ approaches to route design are illustrated by the example of the Urals. Interregional tourist routes in Russia are actively developed with the support of the government. They are initiated by interacting regions and especially federal districts. Interregional routes are tours covering several adjacent regions or regions that are close not territorially, but thematically in tourist aspects. Such routes are quite different, but they have mainly cultural and informative goals as well as an excursion, transport and sometimes cruise style. Among all the interregional routes, the ‘Golden Ring’ and the ‘Volga-Kama’ river cruises are exemplary, among which the ‘Moskovskaya krugosvetka’ stands out due to the uniqueness of the ring shape of the route. The geographic features of the Urals are at the heart of the logical decisions for the preparation of the interregional tourist project ’The Great Ural Route’. The Urals have attractive, image, logistic and other opportunities for organising a large tourist route. A route should be developed for residents of the country and foreign guests, which will introduce the most striking and characteristic objects of the macro region as a whole. Moreover, the annular shape of the route is most preferred. It is advisable to lay the route in most of the Ural regions. It should include the main cities, landscapes of different natural zones, the most significant excursion sites and distinctive territories. Geographic route design technologies make it possible to make them relevant for a long time.