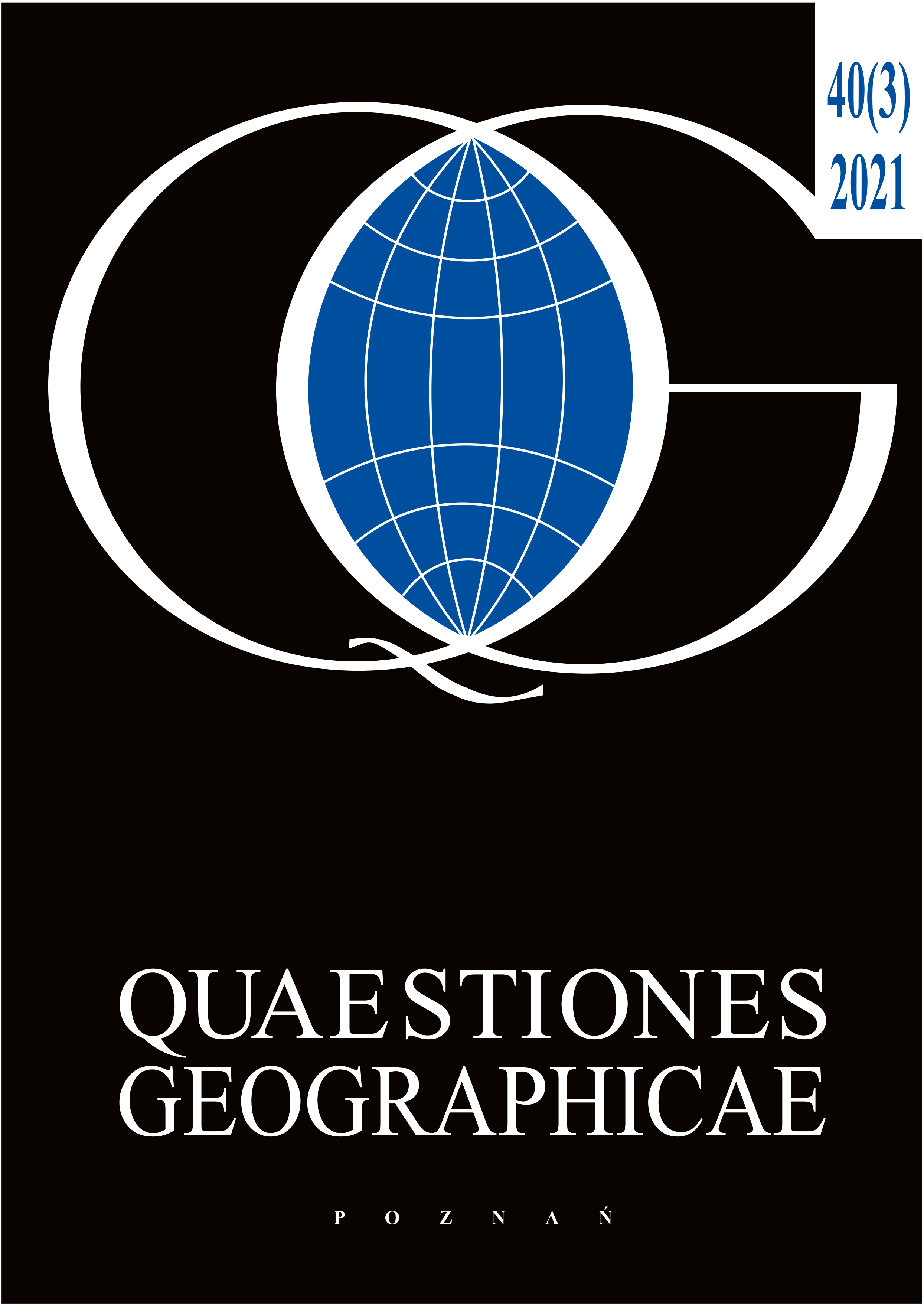 The lack of implementation of the Nationally Appropriate Mitigation Actions (NAMAs) of the non-Annexe I Parties registered in the NAMA Registry of the United Nations Framework Convention on Climate Change (UNFCCC) is a worrying situation in the sense that it is limiting the contributions these NAMA projects would have made towards mitigating global climate change. There is however little research on the reasons behind the lack of implementation of these NAMAs projects and this is the knowledge gap that this paper seeks to fill based on a critical overview of the NAMAs of Ethiopia, Indonesia and Georgia. The source of data for this paper is mainly from the focal persons for the NAMAs of the countries under study, which was obtained via telephone and Skype interviews with the respondents. Our findings show that lack of funding, complicated financial mechanisms, lack of technical expertise, fringe condi- tions to donor support and policy issues according to the findings of this study are the main hindrances to the implementation of NAMAs. International organisations, donor partners, developed countries and local governments alike are therefore encouraged to channel some of the funds meant for fighting global climate change into sponsoring the NAMAs of poorer countries, as this will see to the successful implementations of these NAMAs and their subsequent impacts on mitigating global climate change. The paper is also timely considering the scarcity of literature on NAMAs related issues.