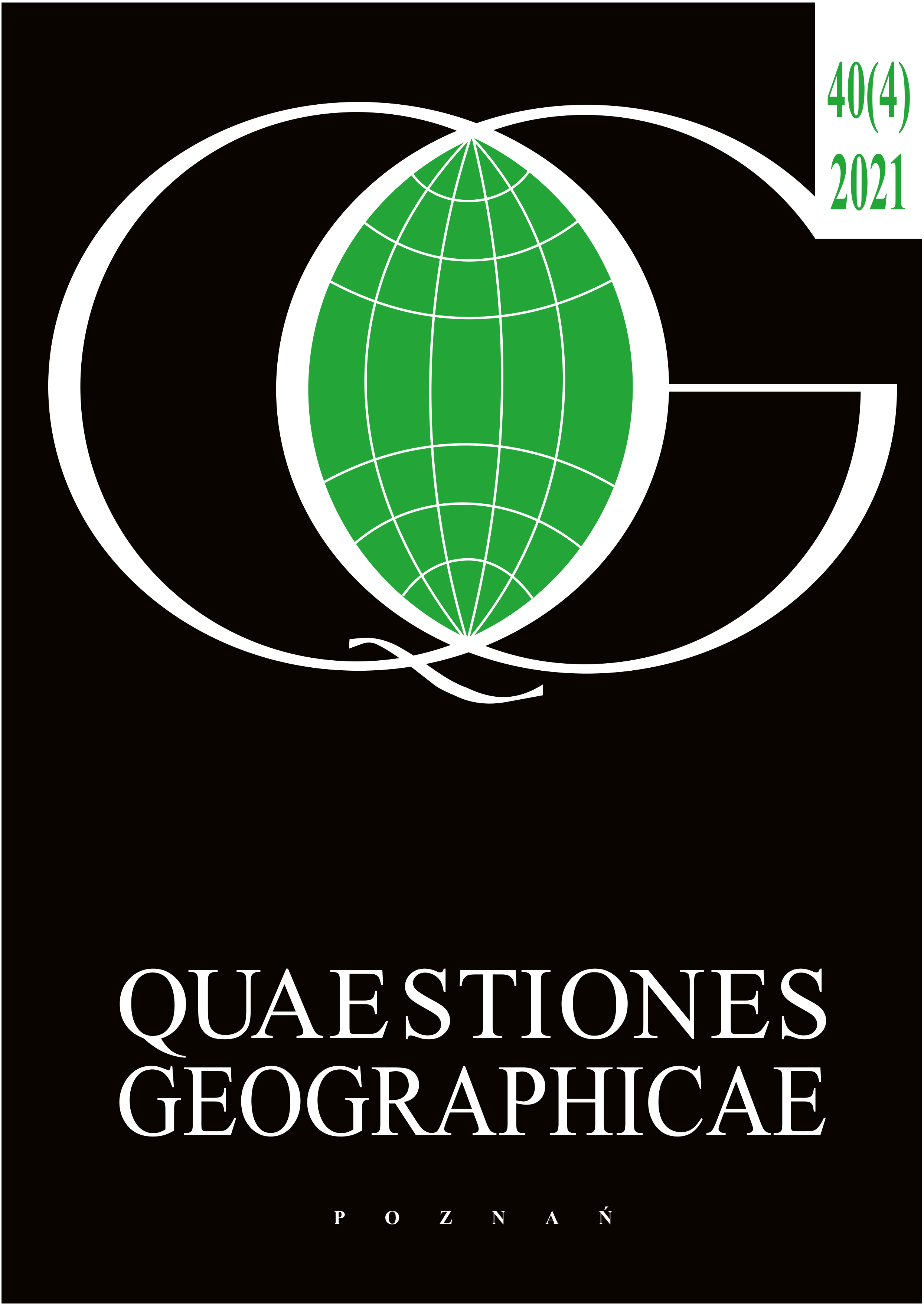 Although past studies have found that processes of urban shrinkage may act as a catalyst for socio-economic segregation, these relationships remain underexplored outside the context of large cities and capitals. Moreover, cities at lower-tiers of the urban hierarchy in post-socialist Europe have been doubly excluded from the critical discourse on the socio-spatial effects of shrinkage. Hence, this article examines how shrinkage affects socio-economic segregation in the medium-sized post-socialist city of Schwerin, employing segregation indices to assess levels of spatial unevenness and location quotients to map intra-urban patterns of vulnerable population groups over time. Results indicate processes of shrinkage may exacerbate socio-economic segregation in medium-sized cities and that the spatial heterogeneity of shrinkage intersects with uneven distributions of affluence and poverty. However, suggesting that legacies of state socialism shape contemporary socio-spatial change, segregation in Schwerin is strongly conditioned by its socialist-era housing estates, which are generally characterised by the highest rates of population decline, vacancy, and vulnerable groups.