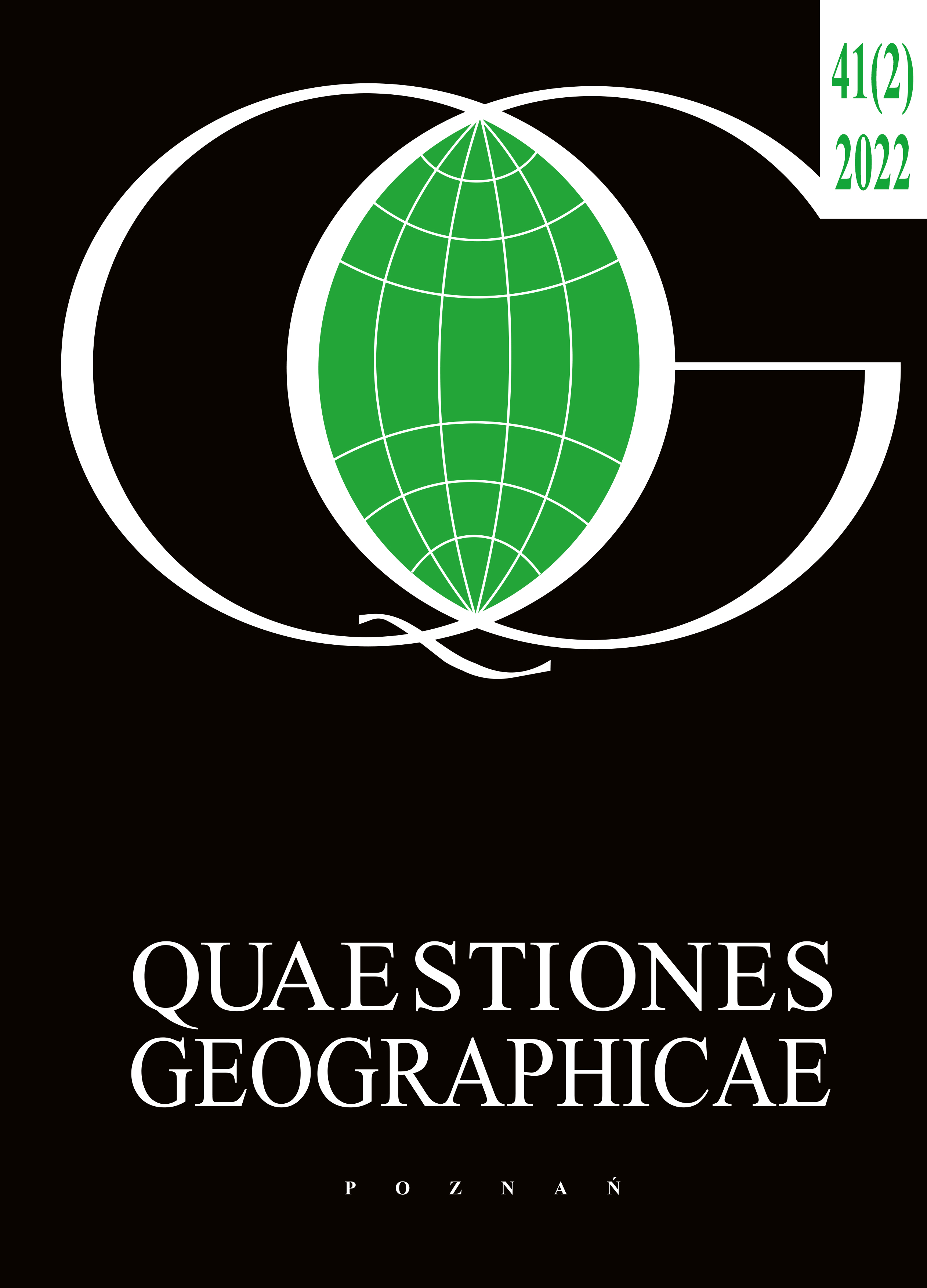 This study investigated the influence of regional economic integration (REI) on poverty reduction and the revenue distribution in the West African Economic and Monetary Union (WAEMU) over the period 1994–2018. The second generation panel unit root tests and the Westerlund panel cointegration test were employed for preliminary analysis. The elasticities of the variables were investigated using the Pooled Mean Group (PMG) approach. The results showed that REI reduced income inequality and increased the poverty rate. Moreover, the causal relationship revealed the presence of a bidirectional relationship between REI and poverty. The feedback causal effect operated between REI and remittances, while unidirectional causality runs from REI to income inequality, from economic growth per capita to income inequality, from remittances to poverty, from the control of corruption to income inequality, and from remittances to economic growth. Consequently, the study recommends an easing of governmental regional integration restrictions and provision of subsidies that help to increase the volume of trade and financial development while reducing poverty in the union.