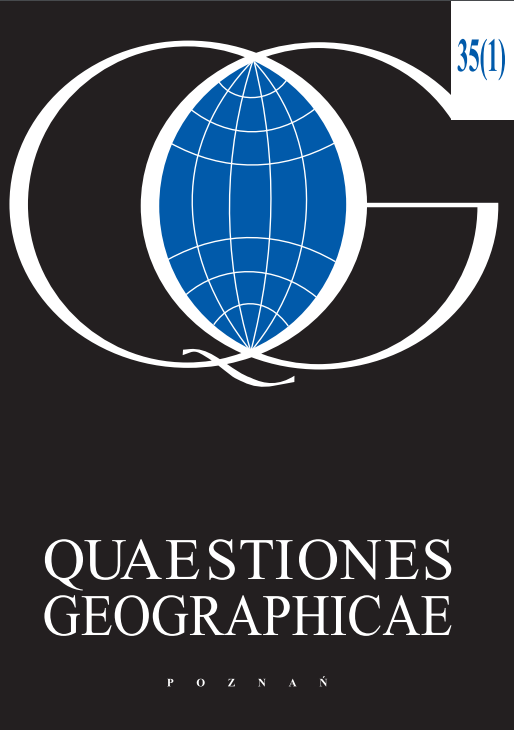 In this paper, the borderlands, in the context of the psychological perception of frontiers, were presented. The common relationships between different nationalities living in border twin towns was a principal point of analysis. During the investigation two main research questions were asked: Is a frontier a barrier or a bridge in the common relationships between nationalities living on both sides of the borderline? and Does the trans-border casual social integration stimulate openness to neighbours? The study was conducted in two double towns: la Jonquera (Els límits) - Le Perthus at the Spanish-French border and Słubice - Frankfurt-am-Oder at the Polish-German border. The data were gathered from surveys by questioning locals and visitors during street polling. The design of the questionnaire included three main groups of questions relating to: 1) the perception of the borderline and the role of the border twin towns, 2) the attitude towards neighbours and identification with the borderlands, and 3) the future of the borderline in the context of the twin towns existence and cross-border linkages. The results showed that the historical circumstances and cultural background play a crucial role in the current bilateral interrelations between nations sharing the common space of the twin towns. These two aspects of the borderland have an influence on the psychological perception of the border that creates mental boundaries in local societies. However, as the results proved, the necessity of living together pushed locals to be more open-minded, which as a consequence supported the establishment of social bonds.