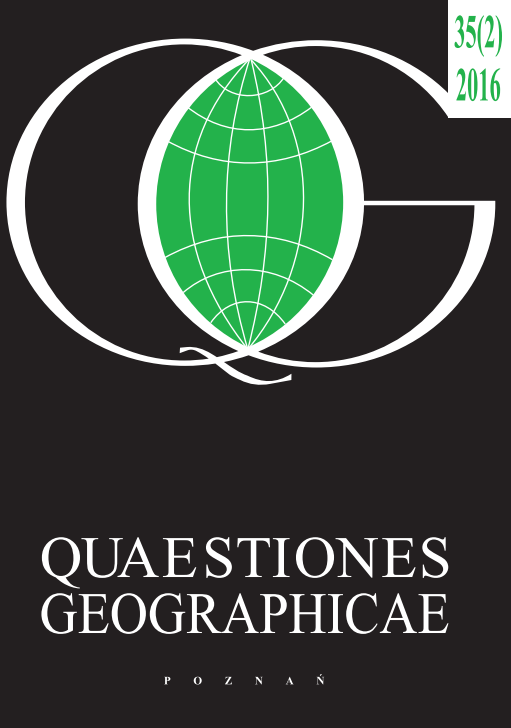 For many decades most researchers, planners and local authorities have been focusing almost exclusively on urban growth and its socio-economic and spatial consequences. However, in the current debate concerning the future of cities and regions in Europe the process of their shrinkage starts to attract more attention. In the conditions of a declining population, urban governance is an important challenge for local authorities, being usually much more difficult than during the periods of population growth. The experience of cities affected by shrinkage shows that there is no simple method of counteracting negative consequences of this process. Regeneration strategies vary a lot, depending mostly on the way the problem is perceived by both central and local governments. The strategies can either choose an adaptive approach (the acceptance of shrinkage and adjustment to it), or attempt to renew growth (shrinkage is treated as just a temporary phenomenon). Quite often the problem is ignored and no action is taken at all. In the paper the authors discuss the conditions and consequences of different approaches towards the process of shrinkage and present examples of regeneration strategies (together with their assessment). They conclude with recommendations for future urban policies.