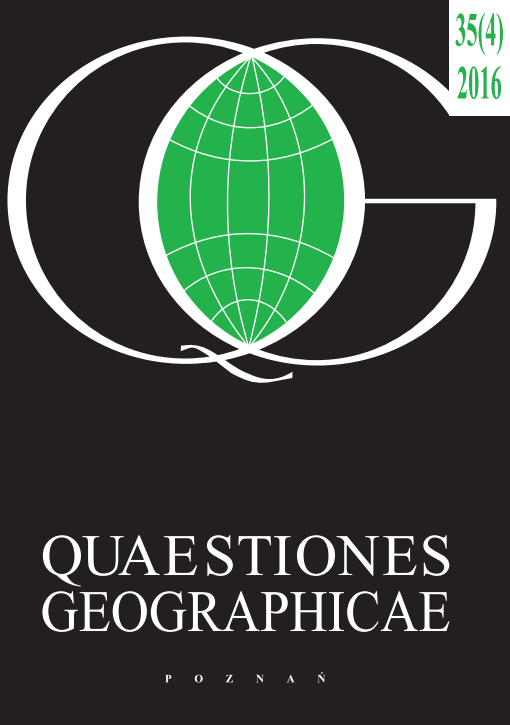 The existence of marginal regions is closely linked to the socio-spatial polarisation of our society. Although marginality and peripherality can be considered a multidimensional phenomenon, the literature as well as social discourses often address only some of its dimensions, in particular on the basis of objective approaches. Such a research is usually based on the quantification of a wide range of statistical indicators, whether of a social, environmental or economic nature. This study aims to capture another equally important dimension of this phenomenon, namely the perception of marginality and peripherality. Drawing on a series of interviews carried out with experts in the field of Irish rurality, this research points to the various perceptions of this phenomenon in rural Ireland. The results once again confirm the complexity of marginality and peripherality, and highlight many differences but also similarities that exist with regard to this phenomenon in the Irish rural context.