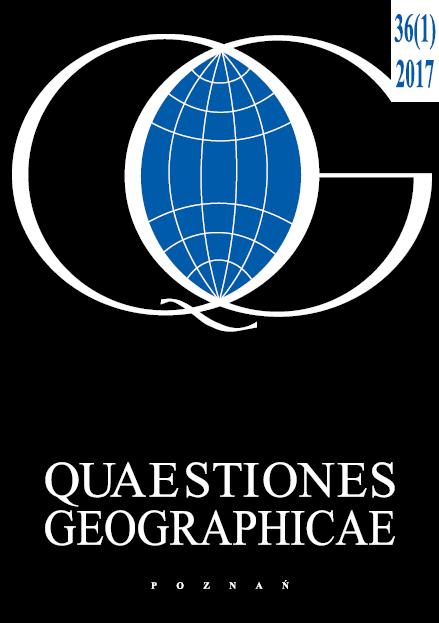 The geotourism potential of ten geosites, occurring within the Drawskie Lake District, north-western Poland, was evaluated to demonstrate the need for the establishment of a geopark named “Postglacial land of the Drawa and Dębnica rivers”. Each site was investigated in respect of its scientific (geological and geomorphological), educational, economic, conservation, and added values. It has been found that two geosites, being also cultural heritage sites (Drahim Castle and Pottery Settlement in Sikory), have the greatest geotourism potential. Different aspects of inanimate nature are promoted in both geosites. Thanks to the existence of such objects there is a good chance for the successful development of geotourism, which is a tool for the sustainable socio-economic development of the region.