JUSTICE FOR CHILDREN IN ARGENTINA: A BACKLASH TO CONSERVATIVE DISCOURSES 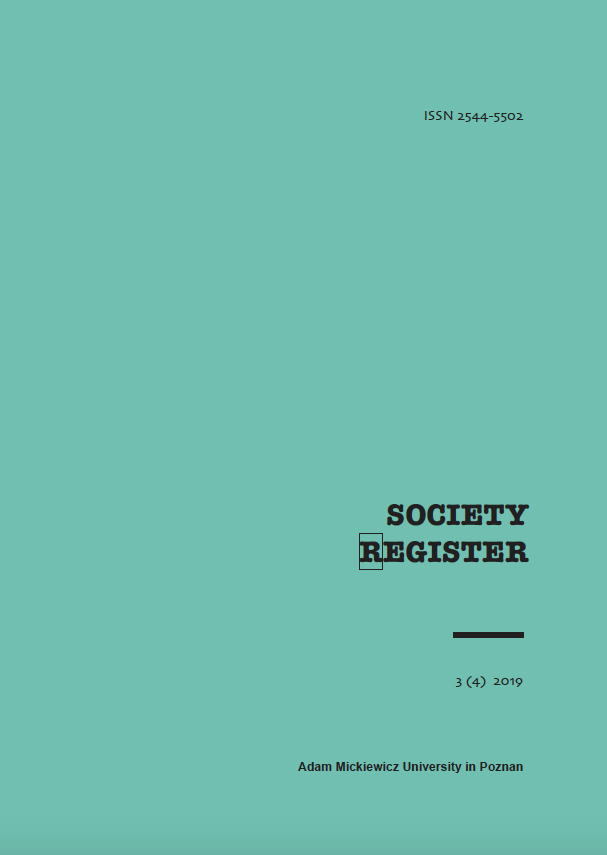 The author uses Critical Discourse Analysis to compare two legal documents of critical relevance for the rights of children in conflict with the law in Argentina: the current law no. 22,278, called Régimen Penal de la Minoridad, and the project named Sistema de Responsabilidad Penal Juvenil which was under consideration by the National Congress during 2019. This project was proposed by the government so as to stablish a new juvenile justice system in Argentina, following a widely spread tendency in the Latin American region. The purpose of the article is to show that, even though the language of human rights is used in official discourse and in the legal text submitted to Parliament, many of its features represent a clear backlash to a more conservative regime.

Committee on the Rights of the Child. 2019. General comment No. 24 on children’s rights in the child.

Interamerican Court of Human Rights. Mendoza and others v Argentina. Judgment of May 14th, 2013. (Preliminary Objections, Merits and Reparations).

Mayall, Berry. 2000. “The sociology of childhood in relation to children’s rights”. The International Journal of Children’s Rights 8: 243–259.

Odrowasz- Coates, Anna. 2019. “Gender equality and children`s equality in liberal and conservative discourses. Implications towards language and society” in this volume.

United Nations Office of the High Commissioner on Human Rights. 2018. Committee on the Rights of the Child considers report of Argentina. Available at: https://www.ohchr.org/EN/NewsEvents/Pages/DisplayNews.aspx?NewsID=23088&LangID=E

Download data is not yet available.
YAMILA VANESA RODRIGUEZ

Yamila Vanessa Rodriguez, MA, Department of Law, University of Buenos Aires in Argentina. She is a lawyer and children’s rights activists.