WHO IS THE PEOPLE? NOTES ON SUBJECTIVITY AND THE ADIVASI RESISTANCE IN LALGARH, WEST BENGAL, INDIA 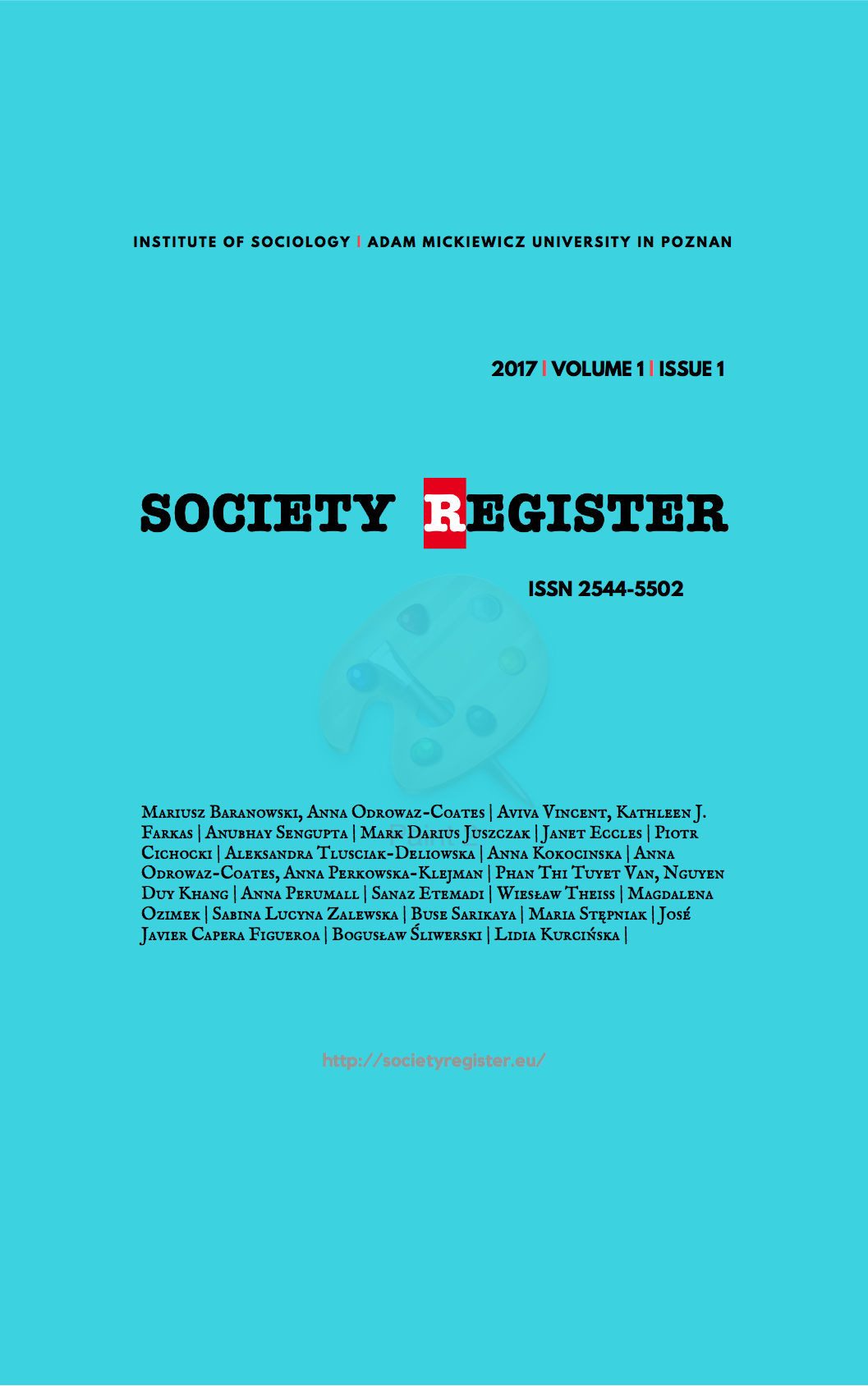 In the last decade, India has witnessed a resurgence of Maoist movements. At the same time, the country’s polity has been rocked by various protests against displacement by local population. These protests have commonly been referred to as people’s movement. In some cases, both, Maoists and people’s movements have overlapped and thus raising the question about people’s agency and Maoists’ role in it. This essay posits the question: who is this people? The assumption is only by exploring the answer, questions pertaining to autonomy or agency can be answered. The essay takes the case of Lalgarh movement, West Bengal, where adivasis rose up against the state, police atrocities. Subsequently Maoists came into the picture. In exploring the debate, mentioned above in the context of Lalgarh, the essay studies a set of letters written to civil society, issued by an organization on behalf of adivasis. The essay finds that the issues of agency must be reconceptualised as subjectivity. Instead of finding a pure voice of adivasis, it is subjectivity as process that helps us to grasp politics of the people. The paper finally argues that the process of becoming people is congealing of adivasis as a political collective.