We mournfully announce that on 30 November 2021 Professor Psy.D. Ph.D. Georg Lind passed away, after a short illness, in his home in Konstanz (Germany) at the age of 74. He was a co-founder (2010) and co-editor of Ethics in Progress journal.

His unexpected death has shocked his family (wife Gisela, and children: Gregor, Glenda and Antonio), research colleagues, former doctoral students (today Dr. Dr. Kay Hemmerling, Bernd Kietzig, Iuliana Lupu, Soudabeh Saeidi, and Marcia Schillinger), workshop participants, and people who knew him from academic contexts – in Germany and abroad. We all knew and admired Georg as a strong and positive personality, bursting with energy, inspiring others by his wisdom, experience, discoveries, brilliant ideas, critical spirit, his refusal to take short cuts, and his sense of humor.

Georg Lind (Graduated from Southmoreland High School, Pennsylvania, USA, 1966) received his diplomas and doctorates from the universities of Heidelberg (Master in Psychology, 1973), Konstanz (Doctorate in Psychology, 1984) and Eichstätt (Doctorate in Philosophy, 1992). In 1993 (Venia Legendi) he started teaching psychology students at the University of Konstanz. Until 2010 he was apl. Professor of Psychology at the Department of Psychology of the University of Konstanz.

In 1978 he constructed his Moral Competence Test (MCT, formerly called the Moral Judgment Test) inspired by L. Kohlberg’s MJI. Today this scale is applied in 41 valid and certified linguistic versions to score both distinct, but strongly correlated aspects of moral competence: cognitive (structured, consistent, justifiable judgment/decision-making behavior) and affective (orientations applied by their moral quality, according to Kolhberg’s stages model). Persons have cognitive-affective patterns of reactions to moral stimuli or events, and these patterns can be directly visualized with the MCT. Lind’s dual-aspect and dual-layer theory of moral competence are well documented, identifiable and discussed worldwide.

Georg Lind’s parallel interest – and his lifelong passion – was the Konstanz Method of Dilemma Discussion. He developed a 90 minute long, highly efficient training based on discussing one moral dilemma in which the main protagonist makes a controversial decision. The principle of challenge-instruction-challenge- and further tools adapted from, for example, Habermas’ practical discourse theory (freedom from violence, mutual respect, dealing with opposite arguments, etc.) contributed to an attractive and universal method to promote moral competence, discourse competence and democratic competence across ages, cultures and political polarities.

With these original achievements and projects, Georg Lind was repeatedly invited as a guest professor to give lectures and workshops (e.g., at Humboldt University Berlin, University of Illinois at Chicago, University of Monterrey in Mexico, the Ministerio de Educación National de Colombia in Bogotá, Adam Mickiewicz Univ. in Poznan, Poland, Guangzhou University in China, University of Haifa in Israel, etc.). In 2020 he founded the Institute for Moral-Democratic Competence e.V. in Germany. From 1989 he was Member of the American Educational Research Association, and was praised in 2020 for his Outstanding Book – the recent monograph How to Teach Moral Competence. He was also a long serving Member of the American Association of Moral Education. He embodied exactly what he promoted as his educational message: a truly democratic and inclusive personality able to connect and network people, not divide them. He was a dedicated mentor and passionate converser for so many. 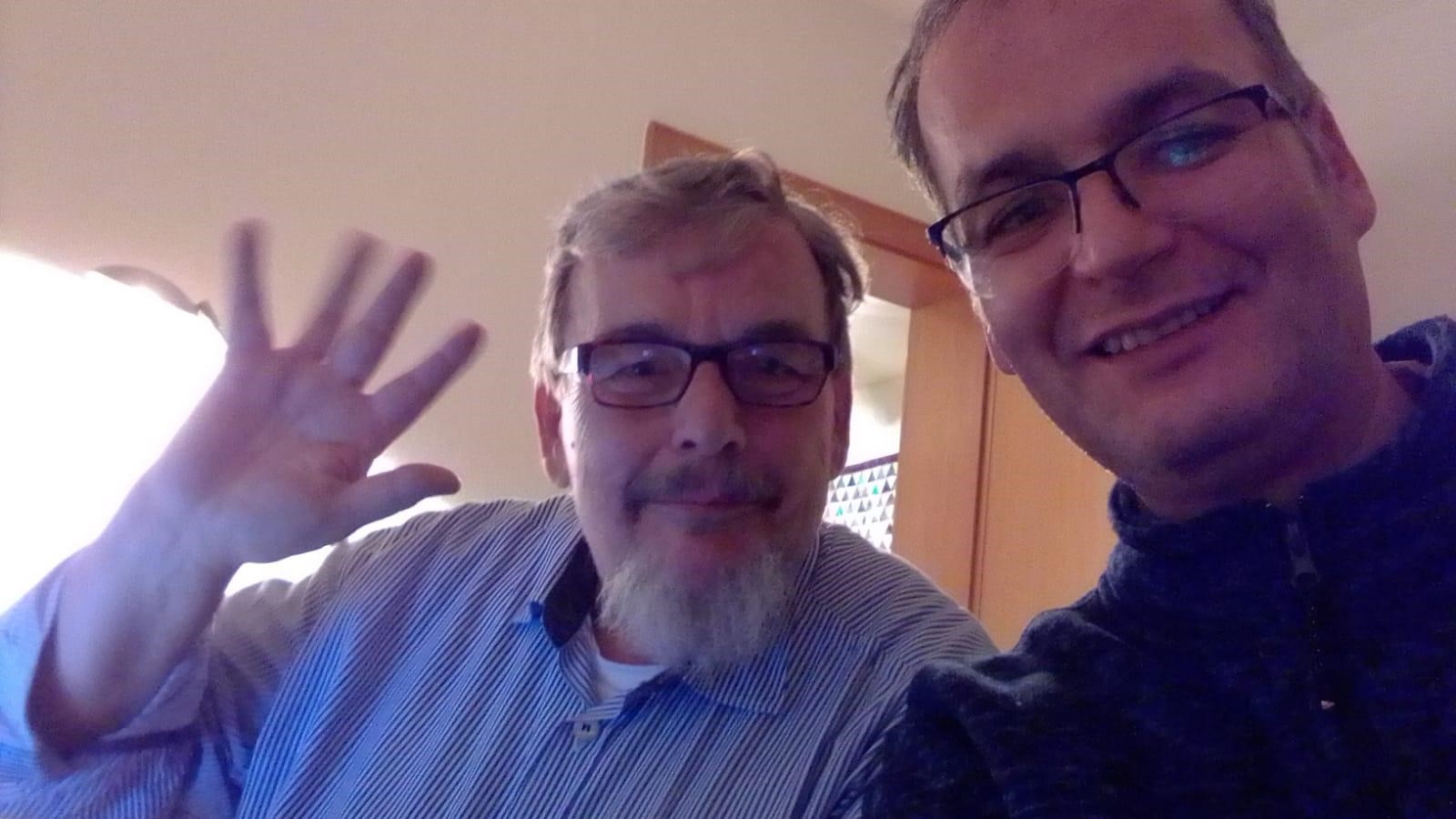