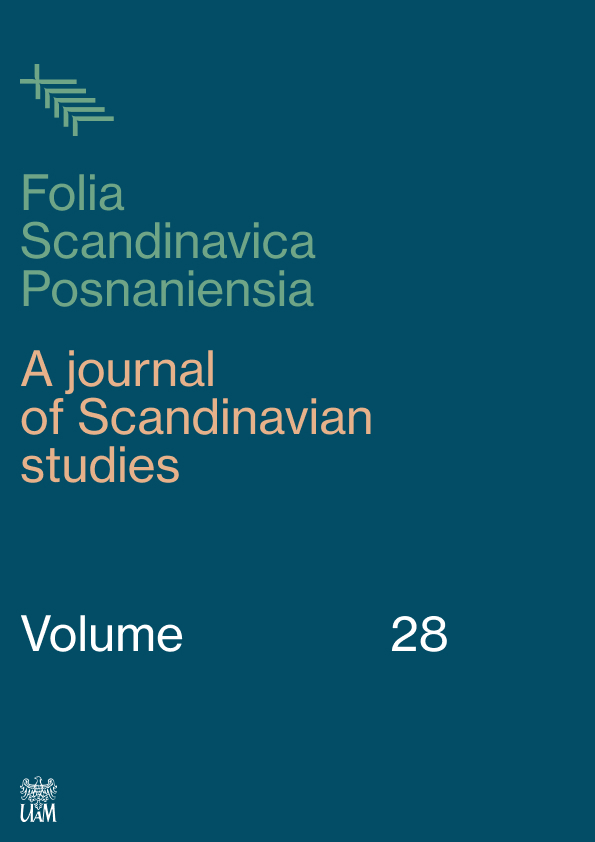 This paper addresses a phenomenon of the international success of Swedish female writers in the 19th century. I have focused on the Polish translations of Marie Sophie Schwartz’s works, which became extremely popular in the 1860’s and 1870’s, judging from the number of books translated in comparison to other Swedish bestselling writers. One of the most important issues for Schwartz was emancipation, specifically women’s right to education, employment and econo-mic autonomy. Her novel Emancipation Frenzy was translated into Polish in 1865 and 1876. Both translations differ as to the accuracy in rendering the emancipa-tion message. The earlier translation tends to omit or soften the author’s radical opinions on emancipation, which flattens the novel’s progressive message. The later one is closer to the original and articulates emancipation claims more faithfully. This probably has to do with the fact that the Polish emancipation de-bate was already more developed in the 1870s. That seems to confirm a funda-mental thesis of Translations Studies that translation not only communicates the message of the source text but also comprises an inscription of the host culture’s current standards and needs. Thus, the novels by Schwartz were initially read as popular literature, and over time they were perceived as socially engaged literature (Tendenzroman), which corresponded to the Polish nationalistic program.