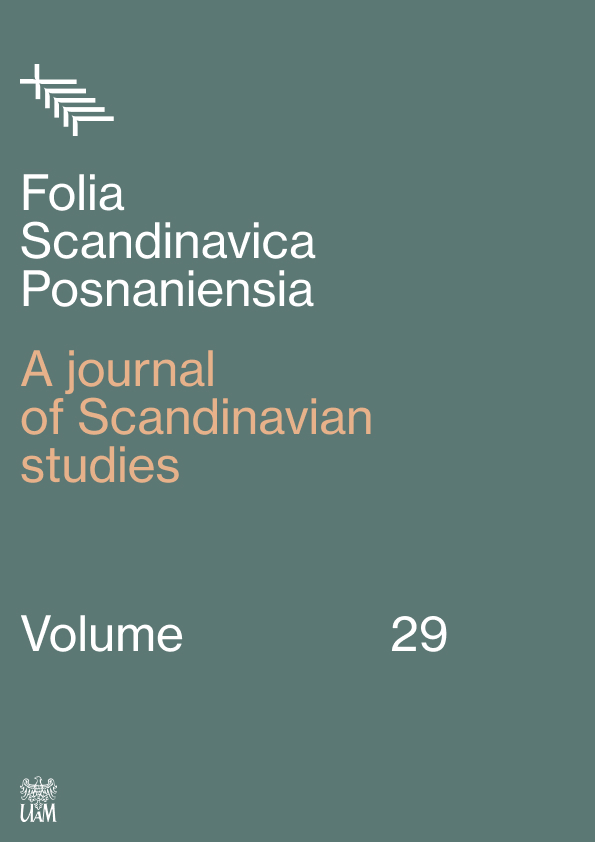 This article analyses the relationship between black humor and dystopian literature. In dystopia, humor can appear on the surface as language or situational comics, but there is also a deeper link between these two literary phenomena: they confront the reader with an unexpected notion in order to bring him to a criti­cal reflection. There are many dystopias in the Nordic literature that use comic elements. Three of them are discussed in this article: Axel Jensens Epp (1965), Lena Anderssons Duck City (2006) and Kaspar Colling Nielsens Den danske borgerkrig 2018–24 (2013). The analysis shows that classic black humor is enriched with other tragicomic, satirical or surrealistic elements and significantly contributes to the critical tone of the text. In all cases humor is used for the same purpose, and this is a critique of superior power (the so-called superiority theory). Therefore, humor can be considered not only as a stylistic means, but also as a prin­ciple of construction of the dystopian works.