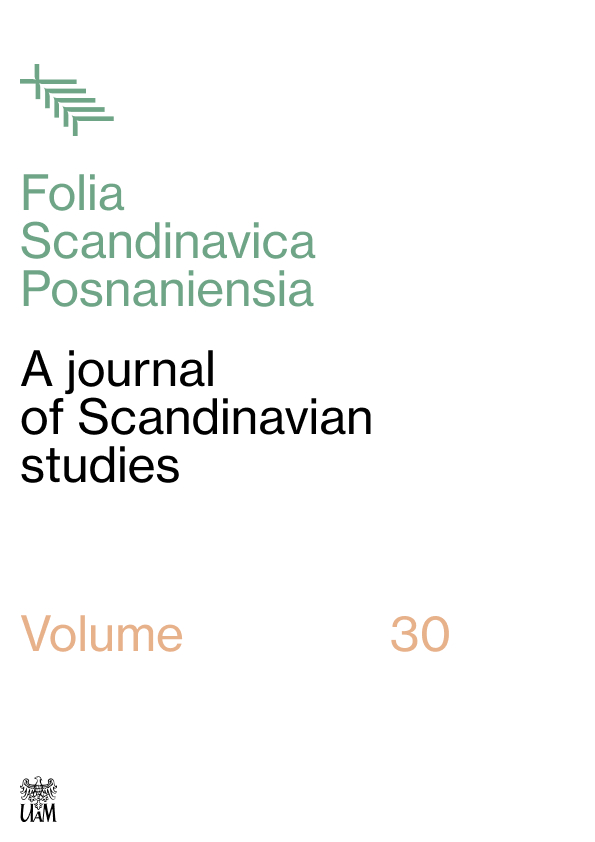 The present study explores how 12- and 15-year-old immersion students (n=75 and n=73) produce subordinate questions in Swedish on a written test. Previous studies are sparse, but they report difficulties with both subject-verb word order and use of the subjunctor om and the subject marker som occurring in these clauses; informants with varying ages and competence levels struggle with similar problems. However, the acquisition order between these two types of constructions, a central theme in this study, has gained less attention. Analyses of the actual data show significant differences with varying effect sizes in accuracy between the different subcategories of subordinate questions and both informant groups. Insertion of grammatical words was mastered by significantly fewer informants than word order. Also, effect sizes were large in these contexts. Older informants do better than the younger ones, but the differences are not always statistically significant, as certain constructions are already mastered at a high level by the younger informants, whereas other constructions are still difficult for the older ones.