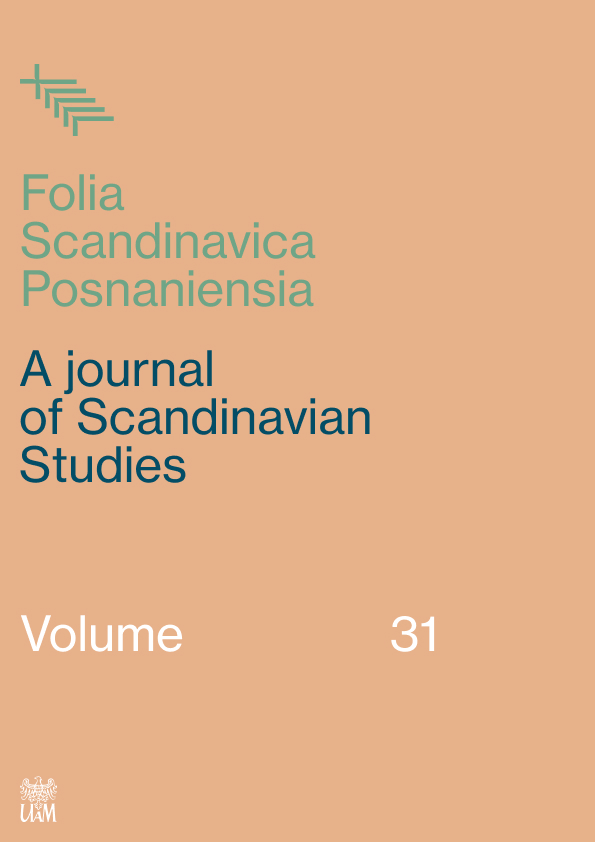 Writing is a complex process in which different sub-components both follow each other and interact with each other. Tracking and revising the text is a natural behaviour that helps the writer to shape the text in a de­sirable way - both in terms of its form and content. Previous studies of self-corrections by second language learners, for example, have shown that they most often correct spelling or formal, linguistic errors or that conceptual changes increase as language skills in the foreign language develop. This paper presents an analysis of online revisions with respect to the orientation of the corrections, i.e. typographical, linguistic and con­ceptual revisions. The texts were collected at the end of each semester during the first three years of language learning. The analysis has shown that, regardless of language level, foreign language learners in the study group focused most on the surface of the text, which was reflected in corrections of typographical errors. In addition, two revision patterns were observed: one characterised by a simultaneous focus on different dimen­sions when revising the text, while the other was characterised by a greater focus on one aspect of the text (usually typography), while the others received less attention.