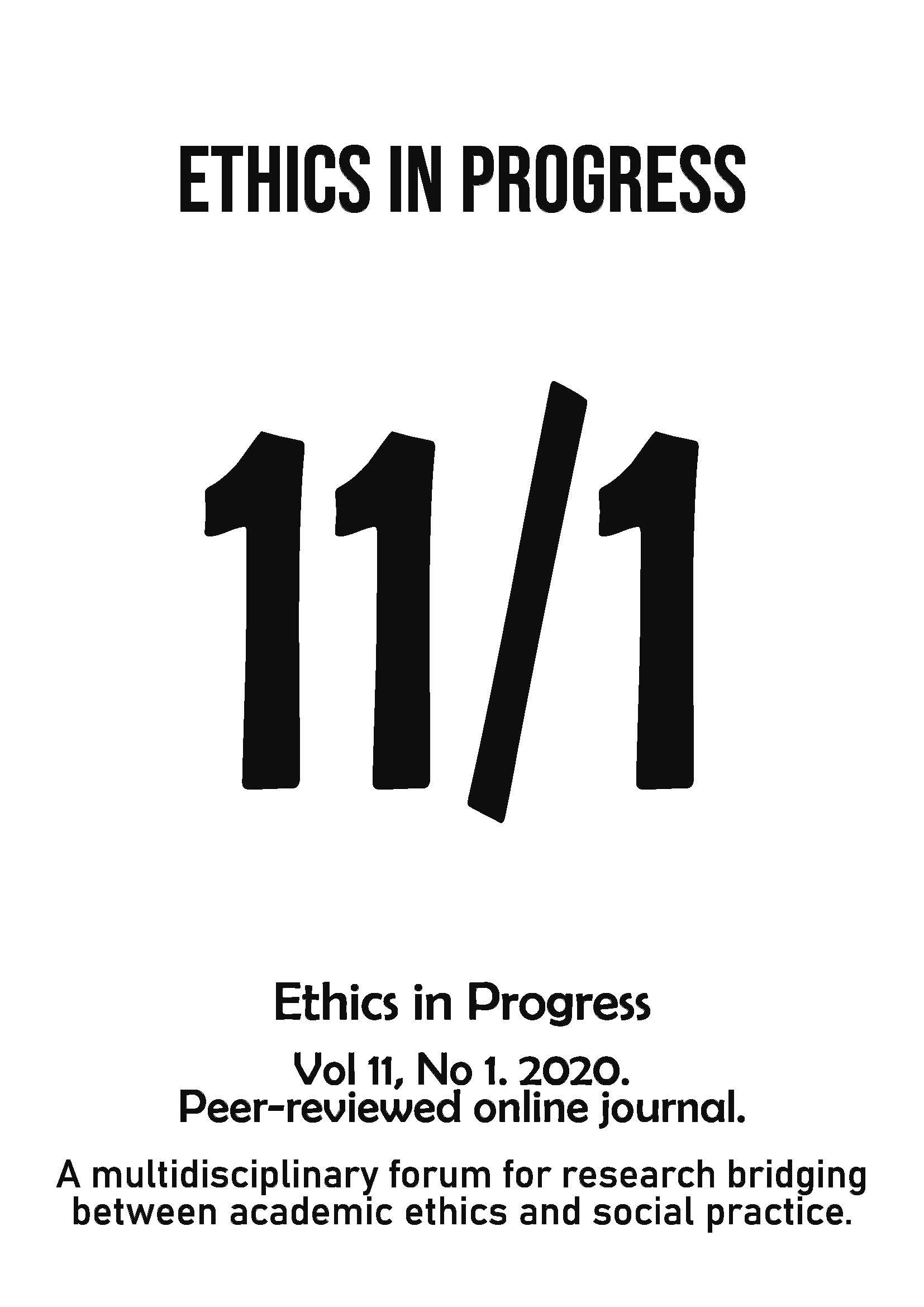 May you live in interesting times, the famous maxim quotes. Undoubtedly, at least in the historical context, periods of political, social, scientific, or economic riots – or at least commotion, ferment, crisis – have certainly earned such a title. So have the epochs which were subject to radical transformations distorting traditional relationships and institutions, existing patterns and rules. The abovementioned “interestingness” is thus a function of a radical change, challenge and variability, somewhat a derivative of erosion, and of all that we associate it with the notion of revolution or turn, be it political, social, economic, environmental, or scientific. The paper’s core aim is to examine the nowadays constantly revised, questioned, thus, shaking demarcation between science and pseudoscience in the light of new trends such as misinformation, denialism, internetisation and memoisation of scientific discourses.

Mariusz Szynkiewicz - PhD and Deputy Dean for student affairs at Faculty of Social Science, Adam Mickiewicz University in Poznań, Poland. His research area is philosophy of science with the focus on philosophy of technology.