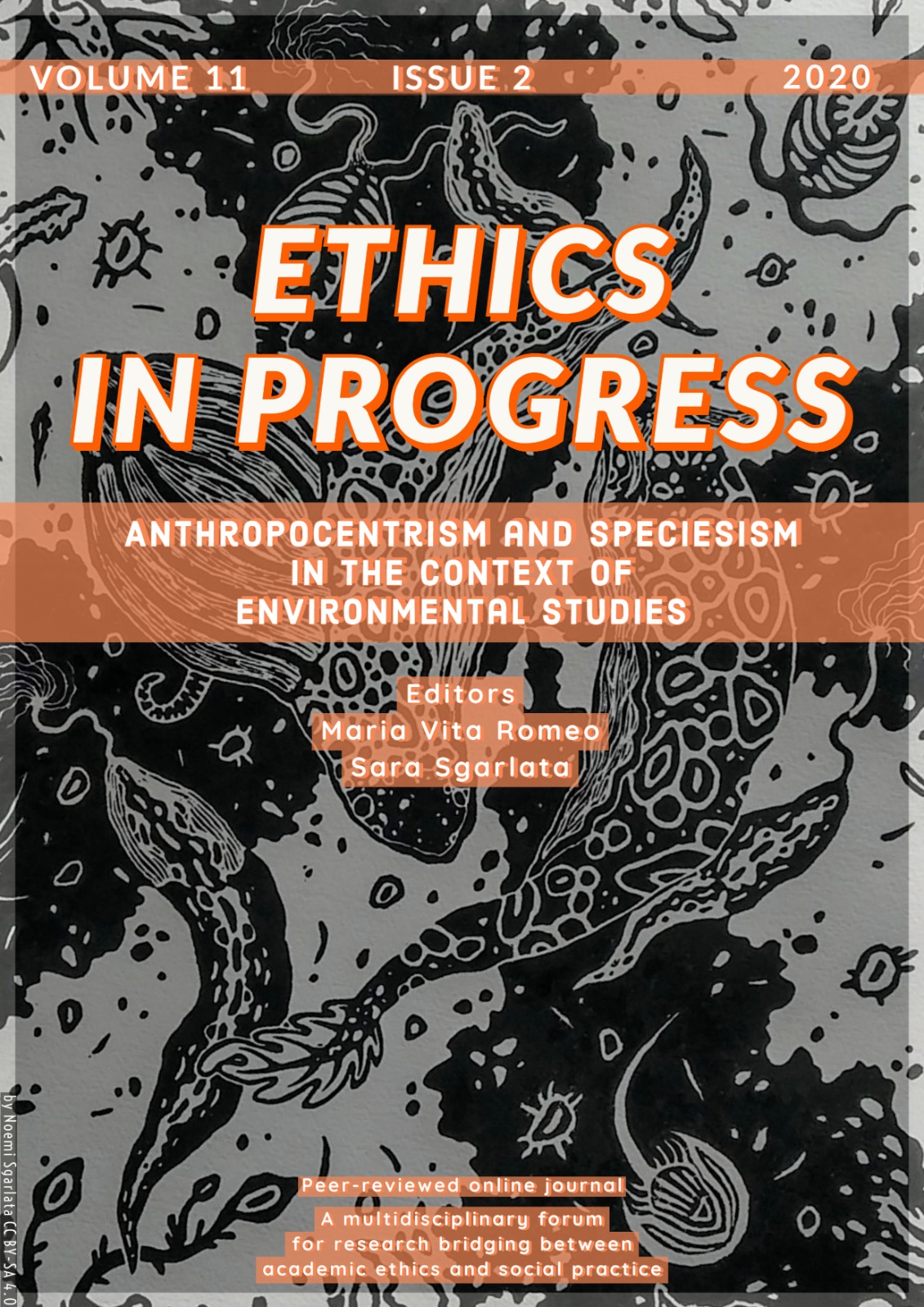 Nutritional choices are affected by culture, tradition and above all by the narrative we adopt for human history. The article gives an overview of the (pseudo)scientific beliefs, psychological factors and ethical orientations that affect nutritional choices. Among the various food theories today, great importance is given, for example, to the so-called Paleolithic diet, which consists of proposing a dietary model based on blood groups, which are assumed to have developed throughout different periods of the natural evolution of Homo sapiens, which were characterized by peculiar alimentary regimes. Moreover, psychological determinant drivers affect food choices and could lead to pathological eating behaviors (e.g., anorexia, overeating, binge eating). Finally, the ethical aspects of nutrition are closely correlated to vegetarianism, which in turn embraces an anti-speciesist thinking and recognizes the need for humans not to inflict unnecessary suffering on animals. Vegetarianism, anti-speciesism and ecologism often represent different aspects of the same issue: a lifestyle that testifies the need for a change in traditional paradigms, in the interest of humankind and the future of life on our planet.