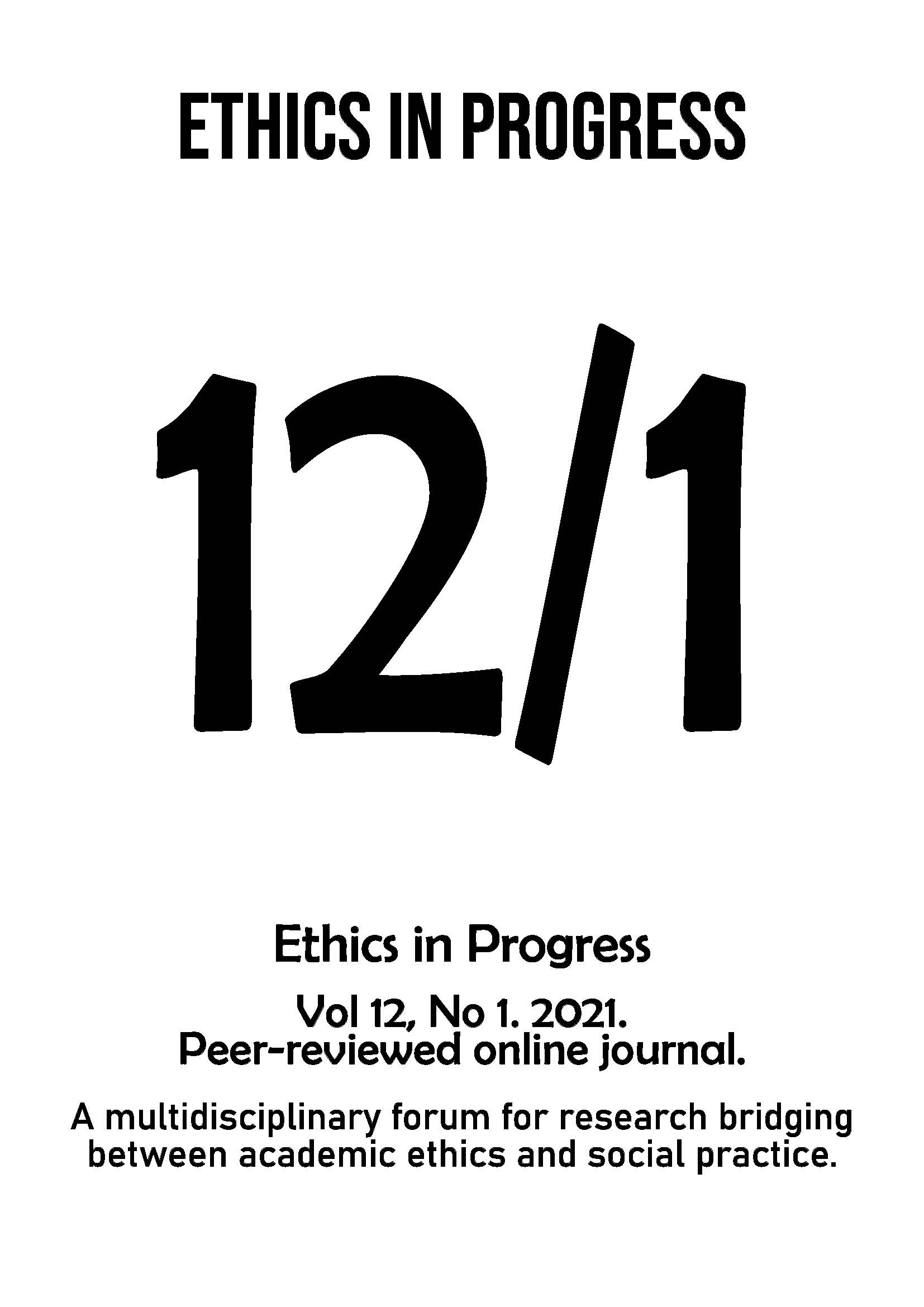 Moral Competence, defined as the ability to solve conflicts on the basis of shared moral principles through cooperation rather than through violence, deceit and power, has received little attention among different psychological approaches; despite its importance in predicting many of our social interactions. The purpose of this study was to investigate the effect of moral competence on online conformity behavior. 217 students from universities in Teheran were selected for a quasi-experimental study. First, participants’ moral competence was measured with the online Moral Competence Test (MCT) by G. Lind (1978/2019). Then the subjects participated in an online version of an Asch type experiment in which conformity was induced. The results showed a clear conformity behavior in the use of the internet. An average of 32.09% of participants conformed to each critical question. When compared to Asch`s line judgment task, the mean conformity in this experiment was lower, but still significant enough to indicate conformity behavior (36.8% compared with 7.4%), which might stem from the online situation, in which some other variables like the deindividuation effect might influence this difference. The results also indicated that there was a weak but negative correlation between moral competence and conformity behavior. The results confirm our hypothesis weakly; subjects with higher moral competence tended to show lower conformity. If the results could be replicated, it would imply that conformity is not a general and stable trait of people, as Asch assumed, but depends on people’s level of moral competence, which can be fostered through education.