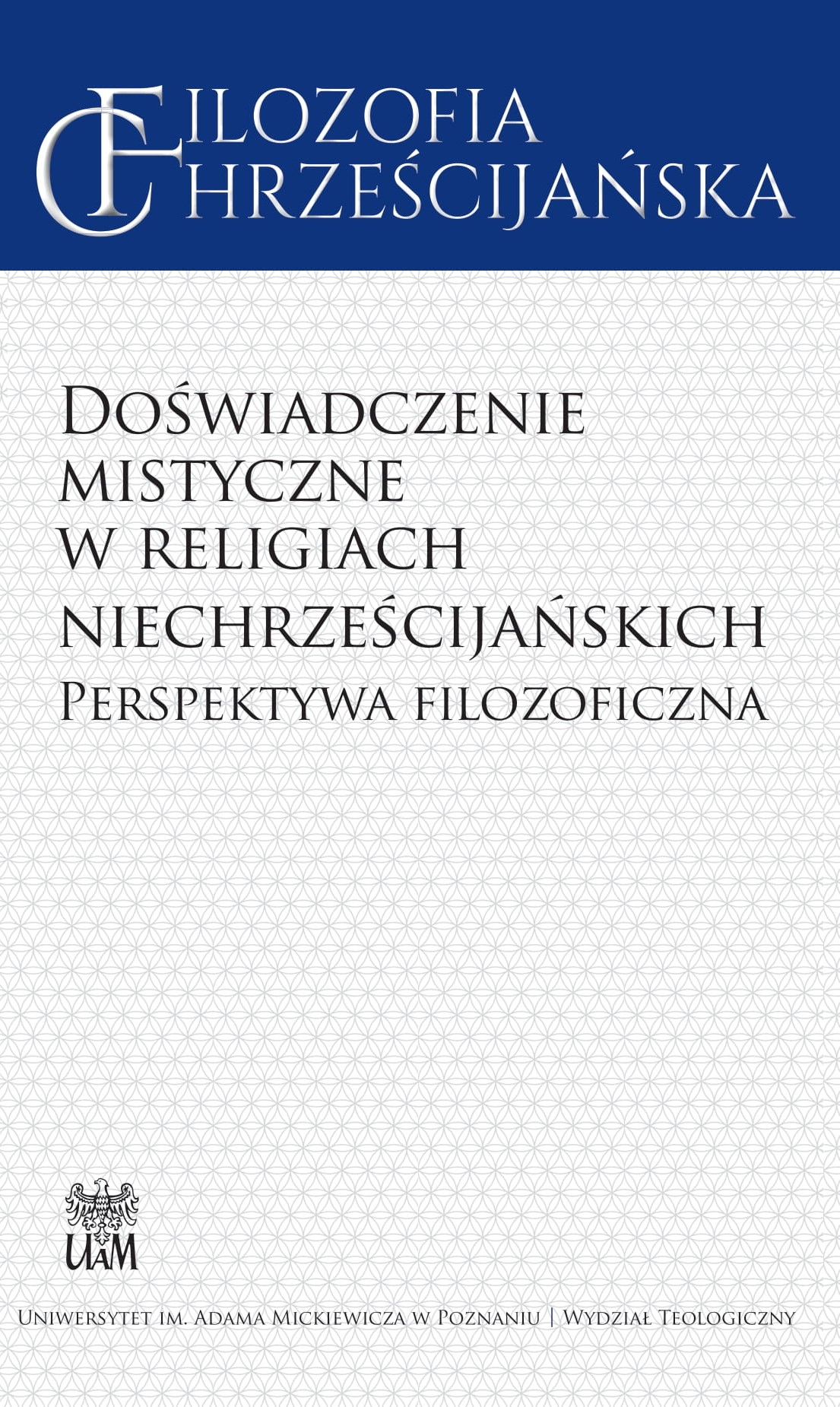 The aim of this article is the presentation and relatively detailed analysis of the text written by the medieval monk Dogen entitled Fukan zazengi. This is one of the most important religious scriptures in the history of Japanese Buddhism and Buddhism in general, constituting the basic instructional manual within the wide Mahayana current. In the article I present the author’s view, which boils down to emphasizing the importance of independent meditation practice based on examples of former masters. At the same time, I emphasize the fi nal mystery of the actual practice itself and Dogen’s advice to reject the understanding of religious practice in terms of profi t and loss. The paper also touches the problem occurring within two versions of the discussed meditation instruction. The diff erences in the two texts are twofold, on the one hand, more or less signifi cant corrections throughout the whole text and on the other hand one fundamental change that determines the core of religious practice, which is, after all, a sine qua non of Buddhism. As I will try to prove, this change, contrary to appearances, is not as revolutionary as it might seem and both versions reveal the same secret of sitting meditation.