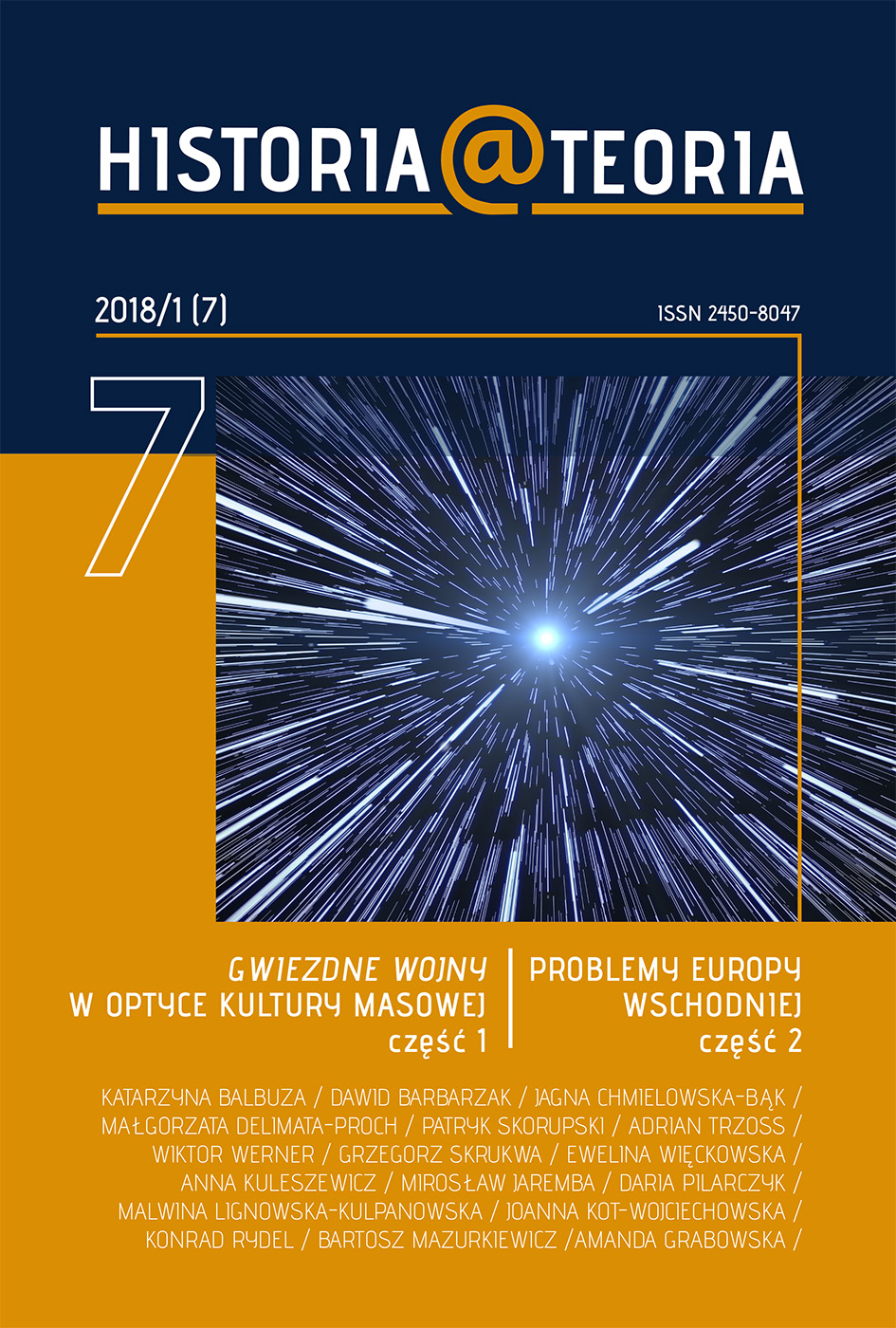 On September 17, 1939, on the strength of the Ribbentrop-Molotov Pact established on August 23, 1939, Soviet troops carried out armed aggression on the Second Polish Republic without official declaration of war. As a result – Polish territories were divided between Germany and the USSR: the eastern territories of the country were influenced by the Kremlin and part of the eastern territories of the Second Polish Republic was incorporated into the Belorusian Soviet Socialist Republic. All war and aggressive activities required not only a deliberate military plan, but also the preparation of an appropriate propaganda ground: propaganda was a tool for creating the necessary background among the masses of the population and on the international arena. Propaganda was used by both the Polish and the Soviet sides: before, during and after the war. Before the war, Poles focused more on Nazi Germans, although some circles of the intelligentsia showed great interest in Soviet Russia. As for current awareness and official interpretation in relation to the events of September 17, 1939, they are considered an act of aggression. Propaganda has always been a strong weapon in the hands of the Soviets. Using this tool, they tried to create a ground and “justify” the aggression against Poland, a myth about the necessity of freeing the oppressed Ukrainians and Belarusians was invented, repeated until the collapse of the USSR. Currently, it is still possible to observe suchan interpretation in Belarus, although the situation is slowly changing, aiming at the recognition of historical truth.