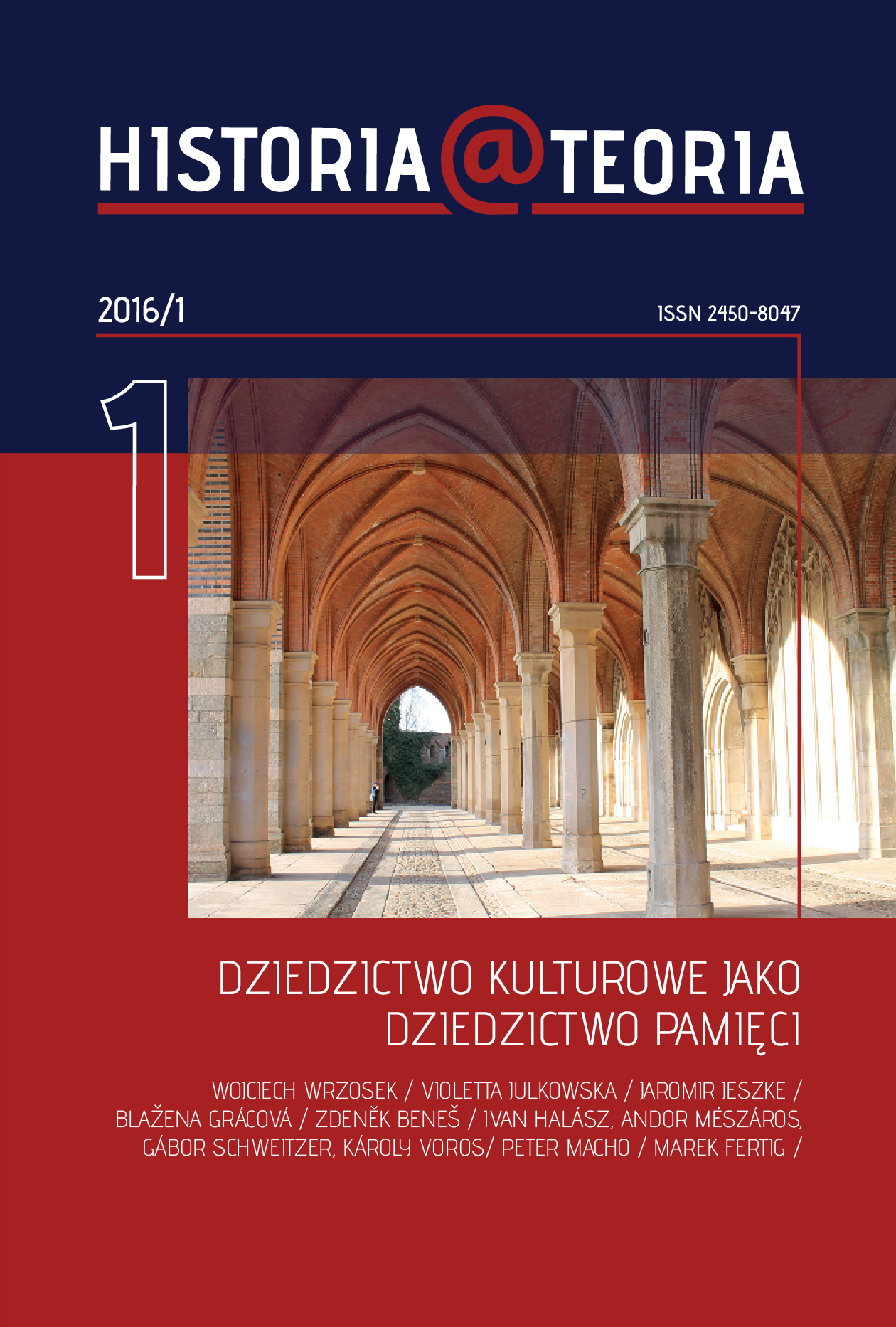 Sándor Petőfi was the greatest poet of the Hungarian romantic literature, but aft er his participation in the events of the Hungarian revolution of 1848 he became the legendary fi gure of the national liberty and republicanism. Petőfi ’s mysterious disappearance aft er the batt le of Segesvár further confi rmed the importance of his personal heroism and at the end of the 19th Century Petőfi became an emblematic fi gure of the national freedom and independence not just in Hungary, but in Europe too.

Petőfi ’s cult was signifi cant in the period between the two world wars too, mainly at the time of hundredth anniversary of his birth. A memorial banknote was issued on this occasion and were staged a national commemoration in 1925.

In the communist era Petőfi was the idol of the radical revolutionary republicans, who fought against the members of the oppressive ruling classes. His glorious and heroic image became one of the fi gures of the Hungarian communist pantheon. But also the anti-dictatorship young intellectuals viewed Petőfi as a role model and founded Petőfi Circle prepared for the events of the revolution of 1956.

Until the end of the seventies Petőfi became again the emblematic historical hero of the antiregime democratic opposition movement. Th e square at Petőfi statue was the scene of many demonstrations. Th is square was also the favorite commemoration place also of the Hungarianliberal political party aft er the Hungarian political transition in the last decade of 20th Century.