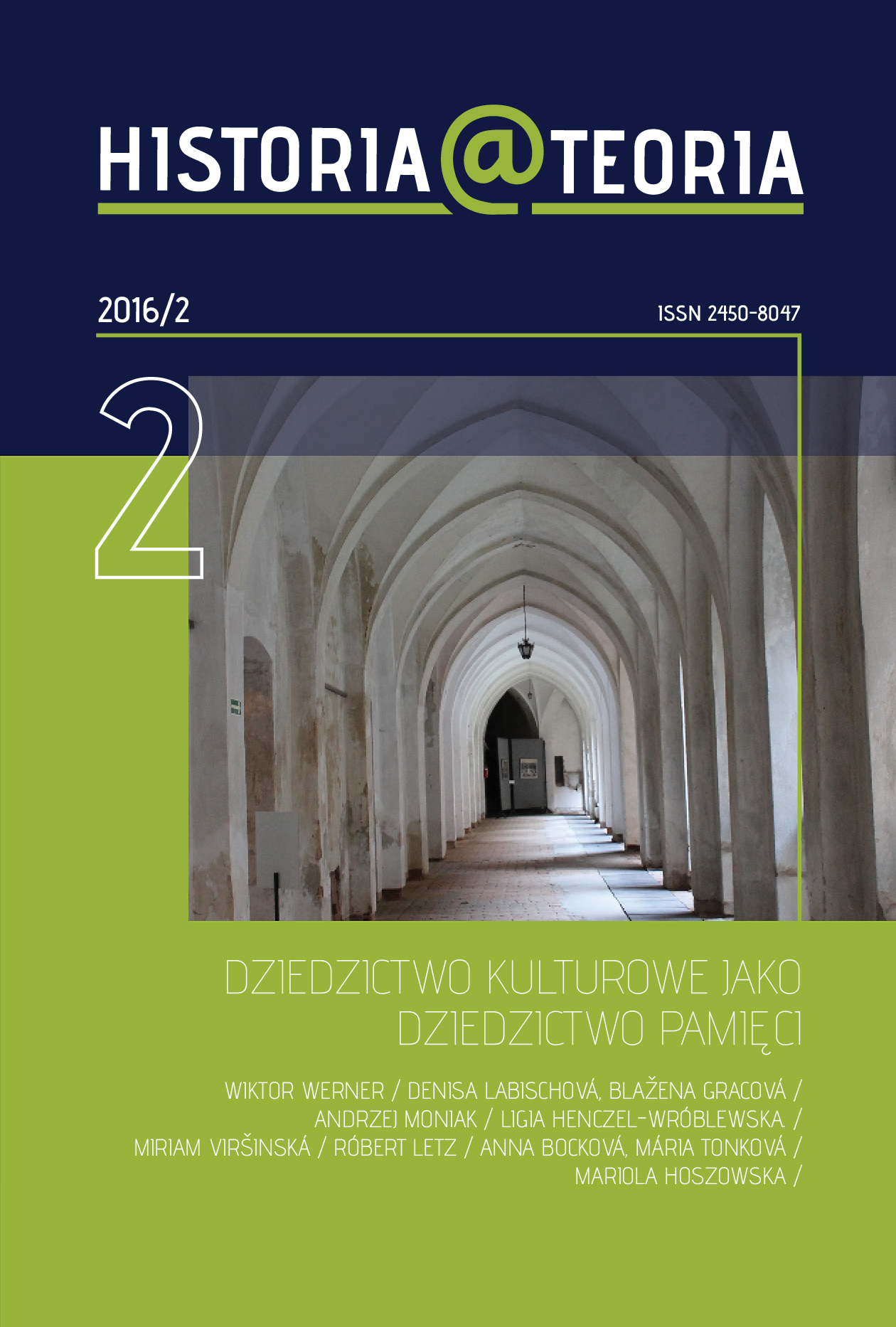 Th e paper analyzes the course of the process of historical research of the personality of Andrej Hlinka. One of the most signifi cant fi gures of the Slovak history in general became the subject of interest of the Slovak historians only gradually, slowly and with big diffi culties. Nevertheless, historians´ opinions which have been formed in particular period connections refl ect specifi - cally and typically the peripeties of the development of the Slovak national issue and phases of interest (disinterest) of historiography in this personality, and they represent a unique source of the view of collective historical memory of the national community, of the formally desired and naturally formed development of the community´s notion of the values of its own past.

No historical monograph on Hlinka was published in 1939-1989. However, important references, period evaluations and observations can be found in synthetically oriented works of the following historians: František Hrušovský, František Bokes, Július Mésároš and Ľubomír Lipták and others. Th e personality of Hlinka was either suppressed or evaluated one-sidedly negatively. Th e year 1968 brought a certain change in this direction and revaluation of Hlinka’s personality. Th e period of normalization in 70s and 80s created a larger space to remember Hlinka’s personality, however, its interpretation was again shift ed towards negative side. The social and political change aft er 1989 and current state of research corroborate natural comeback of the personality in its environment, however, they also mirror a disproportion between spontaneously preserved “heritage of (the Slovak) historical memory” (heritage of the memory of majority of the national community, respectively) and institutionally created “memory of the heritage”.

Was born in 1967 in Bratislava. He applied to the Philosophical Faculty of University Commenius in Bratislava. He was accepted for the disciplines philosophy – history. In 1991, he started to work at the Institute of History of the Slovak Academy of Science. In 1992 he became an assistant, from 1997 docent and from 2004 professor in Departement of the History at the Pedagogical Faculty of University Commenius in Bratislava. He is pedagogicaly active there uptill now. In his pedagogical practice he is specialized at the history of Slovakia during the period 1918 – 1989. He is concentrated at the cultural, political and religious history of Slovakia.