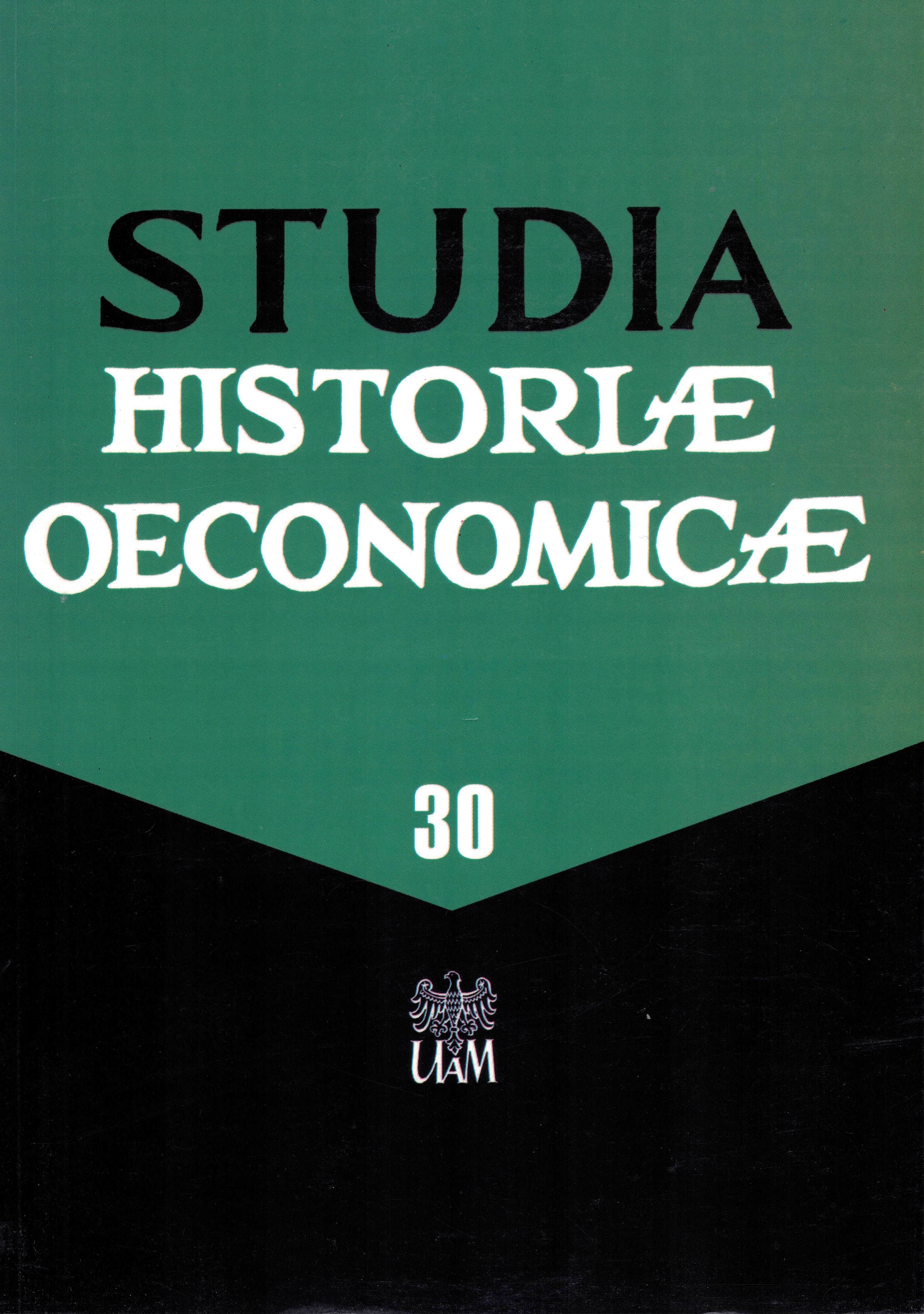 The second part of 19th century and the beginning of 20th century is a time of rapid growth among labour unions in the United States. During this period labour unions and associations changed from trade unions to common unions accepting a wider spectrum of workers. In this article, I present the development of the labour legislation in the United States from the point of view of the labour union postulations, starting from the first regulations through to the legislation of the New Deal era. I focus on three specific areas: the child labour problem, the minimum wage question and the working hours regulations. Along these lines, I compare labour union and workers association postulates with state and federal legislation and the solutions of problems, from the beginning of American labour unions to the New Deal era.