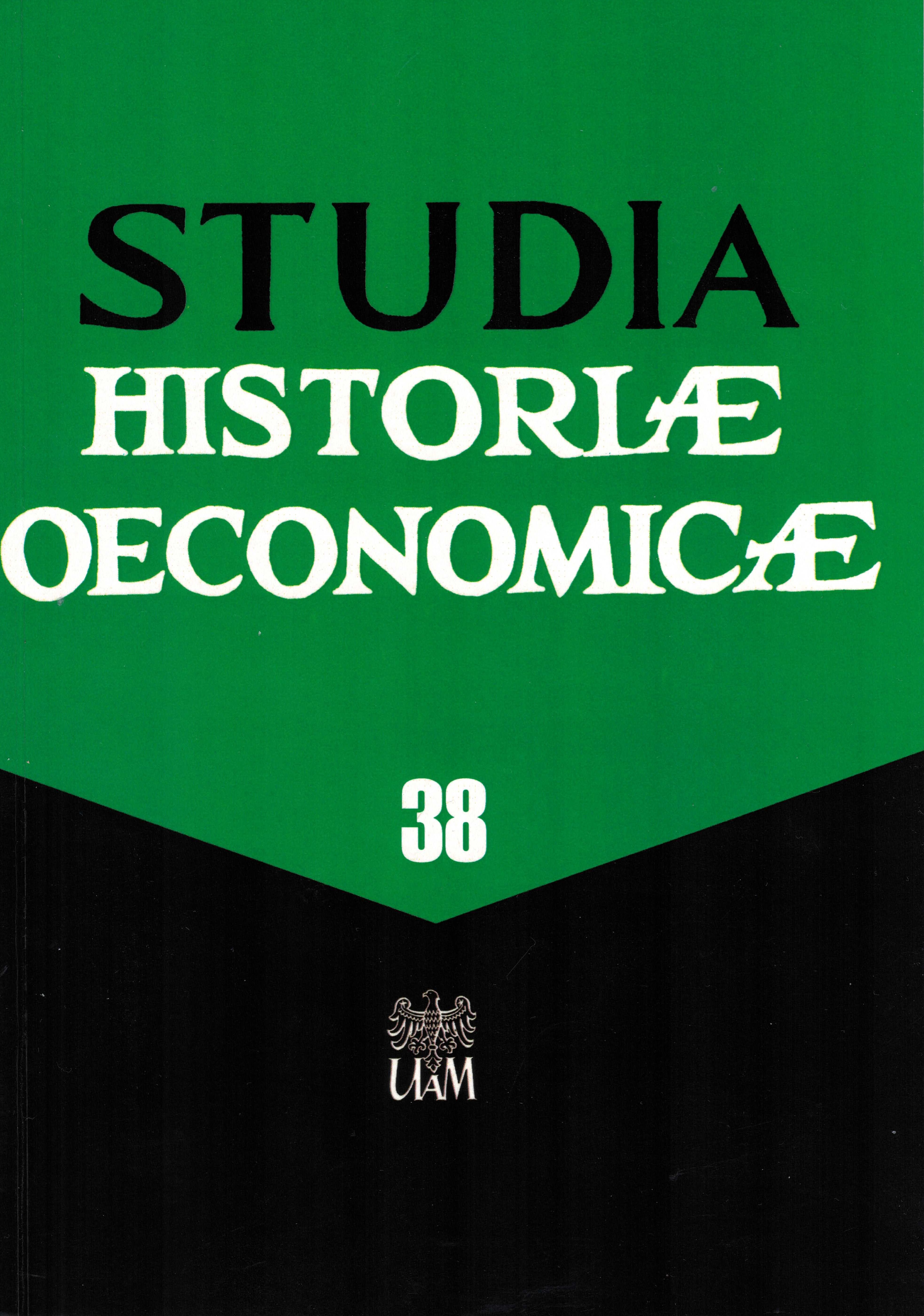 The paper deals with mechanisms used for reducing unemployment among women in Poland after the World War II, the so-called “women productivisation.” I discussed women’s attitude to employment and the state’s standpoint as far as the problem of women’s unemployment is concerned, and analyzed women’s unemployment figures in the introductory part. Employment policy in the early days of the Polish People’s Republic was a combination of many factors, among which the most important were ideology, pre-war tradition, and war-related experiences. Women found employment in the industry since the beginning of industrialization of the Polish lands in 19th century. In the interwar period and the early days of the Polish People’s Republic, employment increased mainly out of economic reasons (necessity to support family and oneself). It was in keeping with the Marxist ideology in place after the World War II. The “new woman” was to be free from capitalist exploitation and on par with a man in terms of professional career. The role model of the woman was in particular a female-worker employed in industry. After the war, in 1940s, the number of women registered at labor offices was rising. According to labor offices’ figures, the number of job offers for women was insufficient or these were unattractive. Hence, the Ministry of Labor and Social Policy (Ministerstwo Pracy i Opieki Społecznej) conceived the idea of developing short-term training for women and employing them in the cottage industry - action “AZ”. It lasted from 1947 to 1950; it was evolved due to changing regulations. Undoubtedly, the action “AZ” contributed to the development of “female” cooperatives, but with time it was considered as ineffective and its scope was limited. My fundamental goal was to discuss the ‘AZ’ program, including its course, scope, and scale, as well as its evaluation. The subject matter in question has not been discussed in detail to date but only briefly addressed in the literature listed below.