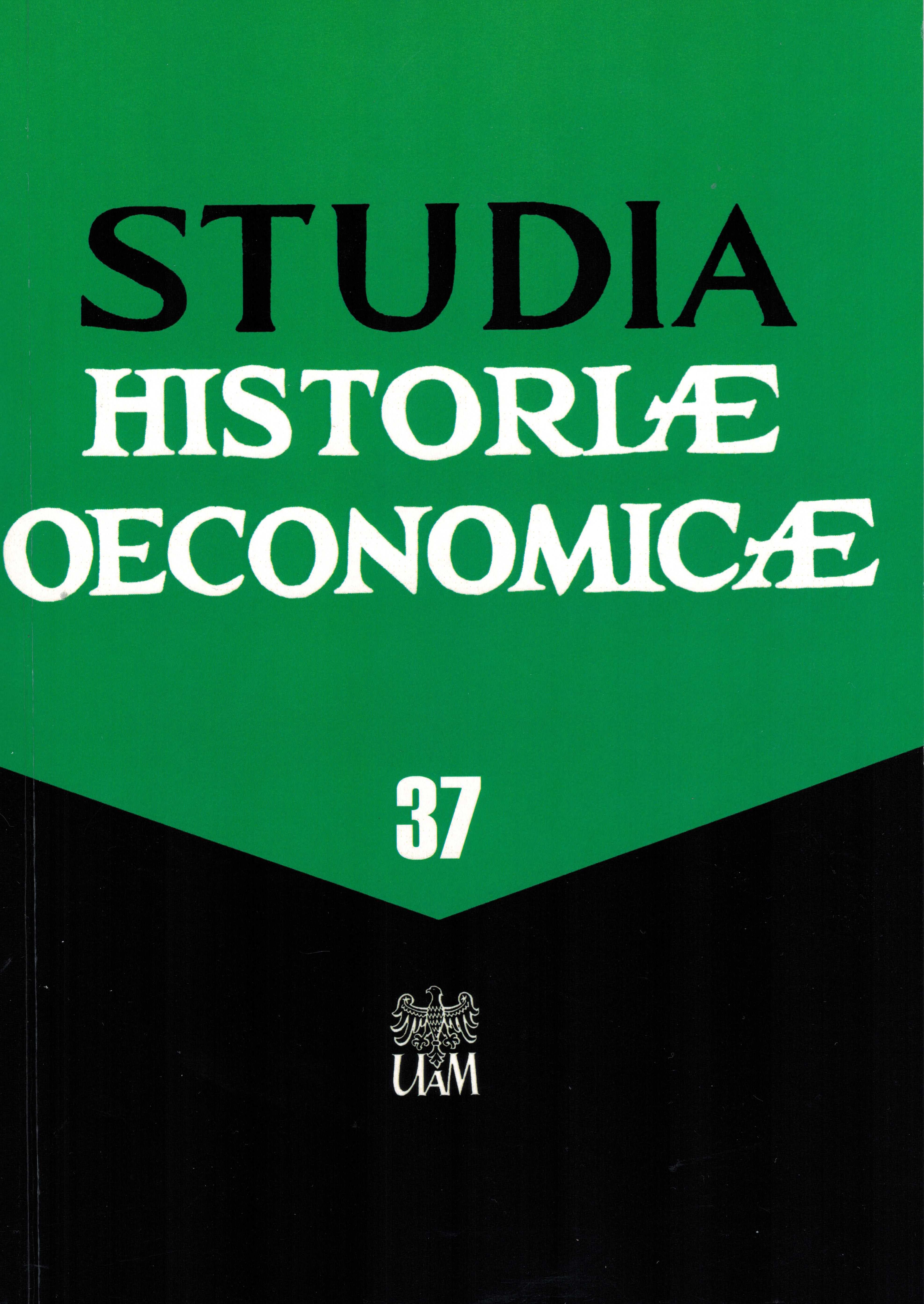 In February 1914, the Agricultural Associations of Housewives, operating in the Eastern provinces of Prussia since the 1890s, were subordinated to organisations responsible for the development of agriculture in Prussia, which were dominated by conservatives and noble landowners. This came about on the initiative of some influential agrarians, who, in this way, wanted to strengthen their influence in rural areas, as well as to include the women’s agrarian movement in combating the outflow of labour from agriculture. The women’s organizations, having been politicized in this way and adopted by agrarian leaders after 1908, were to implement a new strategy for preventing the migration of rural population to cities. This is as a resulted of the partial support for Heinrich Sohnrey’s programme and his concept of improving the quality of life in rural areas. Elisabet Boehm, the founder of the associations, from the very beginning of their existence, sought to cooperate with agricultural organizations. She believed that this would be the only way for members to gain access to the expertise for implementing the main point of the association’s agenda, i.e. the professionalization of women’s work in rural areas. The article focuses on explaining the circumstances that led to the interest of the agrarians in the women’s agrarian movement and its inclusion in the reform programme for rural prosperity launched just before the war and showing that the cooperation was primarily aimed at using the associations to strengthen their influence in rural areas.