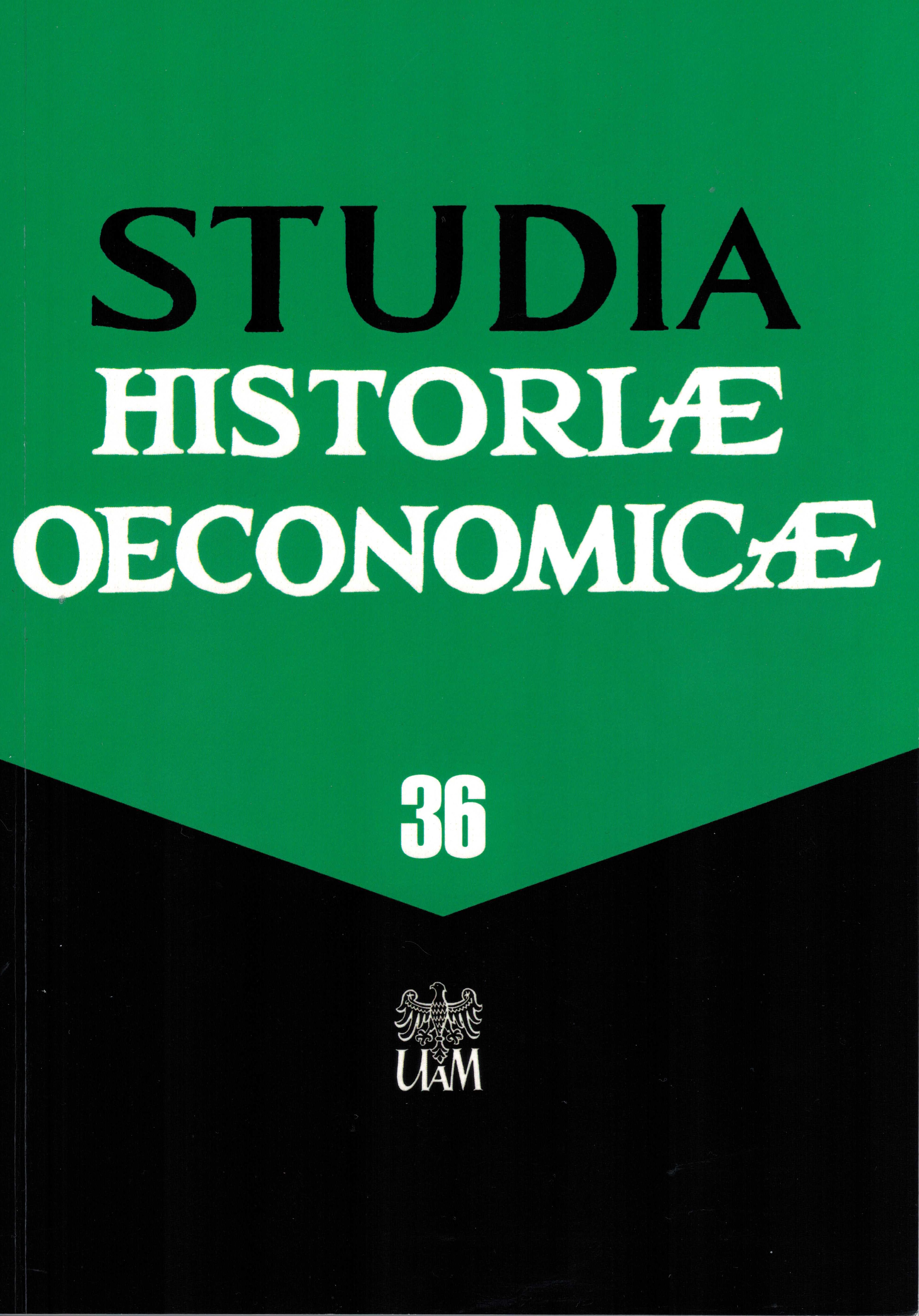 A drastic decrease in the European pond turtle population occurred at the end of 18th century and during the first half of 19th century. The exploitation of this species, as a source of food and drug substances, is nowadays almost forgotten. The present paper aimed at, firstly, underlining some historical sources concerning the exploitation of the European pond turtle. Secondly, its goal is to answer the following question: to what extent did the exploitation of the species contribute to the decline of the population? The author concludes with the importance and necessity of historical and economic analysis in order to understand the phenomenon of the decline of the European pond turtle population. This research, which must be continued by historians, will help the naturalists in action to protect and reintroduce the species into its former geographical range.