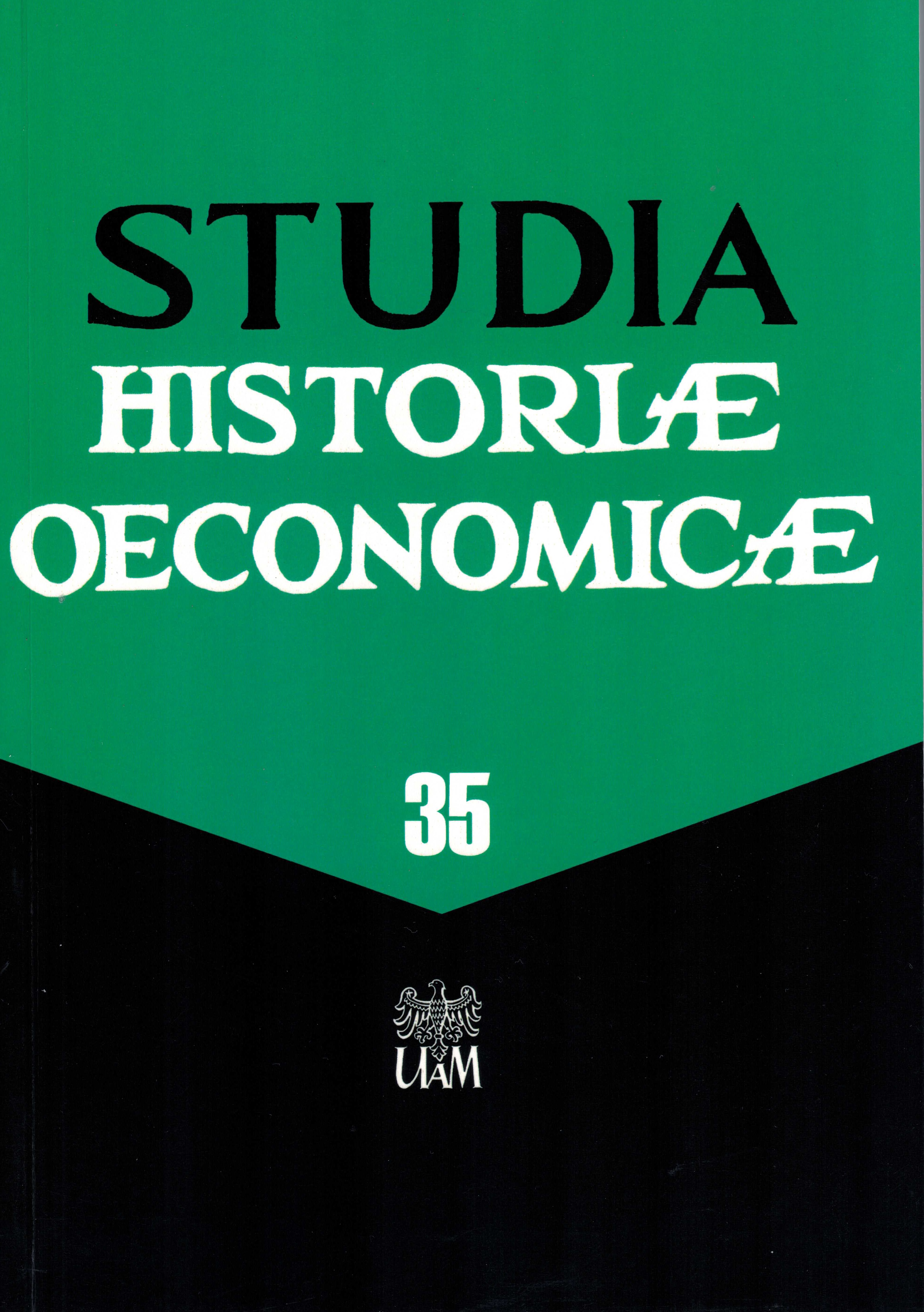 The subject of the article are currency reforms that were carried out after the Second World War in the Polish state. The first legal regulations from 1944 - 45 concerned the unification of the money circulation, which in practice meant the exchange of occupation money for the new currency. However, the repayment of financial claims made before the outbreak of the war was regulated by a decree of 1949. Another monetary reform concerned the new, socialist economic policy of the Polish state. The basis for it was the Act of October 28, 1950 on the change of the monetary system. After this reform, periodic changes in prices and wages were introduced, which were not based on strictly legislative solutions. In practice, these ordinances were in the nature of new monetary reforms. The Act of 1950 was repealed by the Act of 7 July 1994 on the denomination of the zloty.

Robert Jastrzębski – doctor habilitated at the Faculty of Law and administration of the University of Warsaw. author of over 80 scientific publications, including books: Functions of the promissory note in the Second Polish Republic (2003), Component houses. Storage contract. Component evidence. Commentary to the act (2004), The impact of purchasing power of money on the performance of private law obligations in the Second Polish Republic (2009), Competence Court. Competence College. Genesis. activity. Present-day
(2014), Lex Zoll. Legal, economic and historic outline (2016), co-author: Commodity exchanges. Comment (2006), Legal regulation of commodity exchange activity in Poland (2007); co-editor of the Small Constitutions. essential acts of the transitional periods 1919 - 1947 - 1992 (2014).