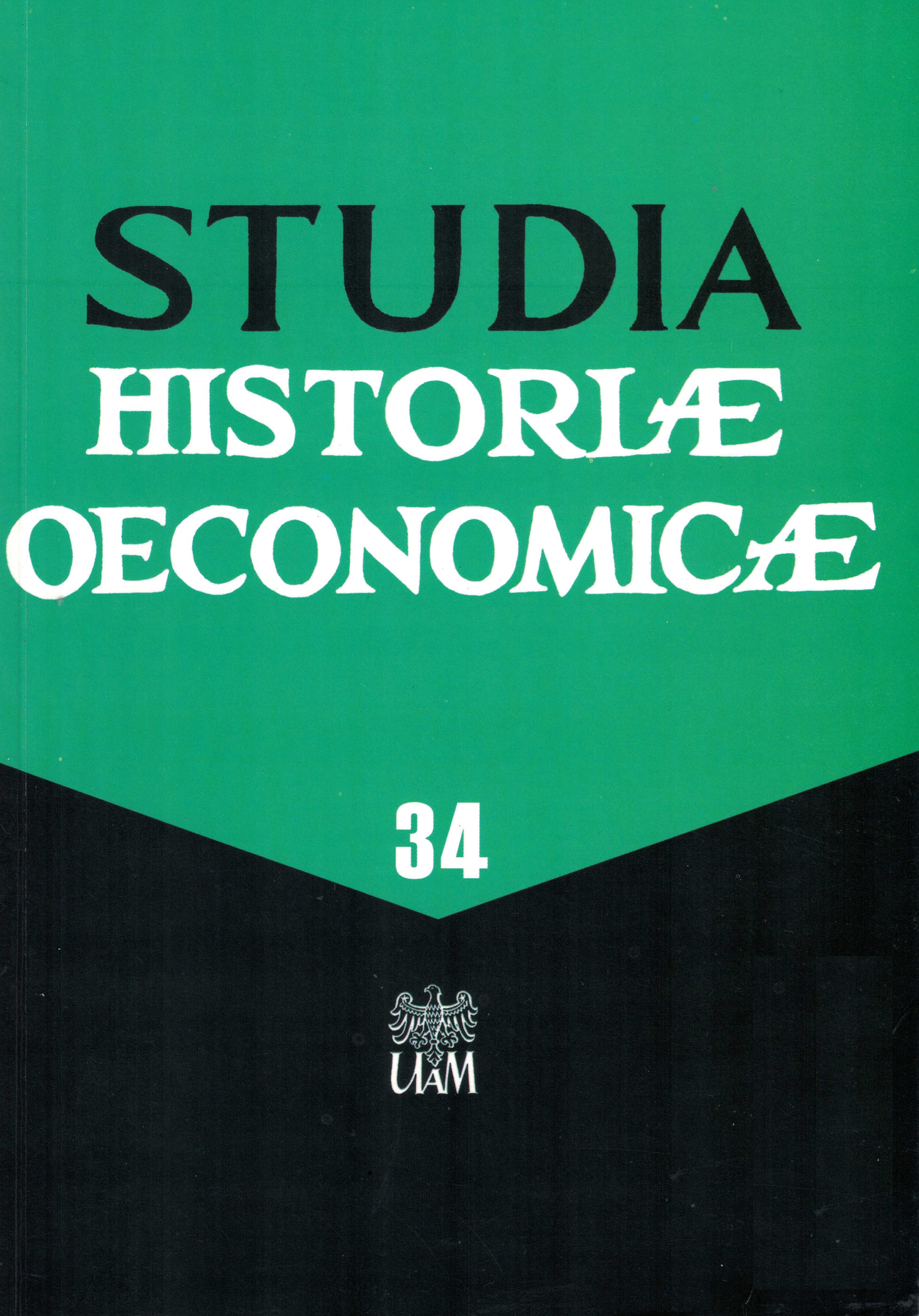 Financial crime was one of the recurring themes in crime stories written in the period of socialist Poland. The writer who first undertook this subject was Leopold Tyrmand in his book “The Man with the White Eyes” (1955). The publication of this book is considered one of the symptoms of the cultural “thaw” and the end of real socialism. Tyrmand shows crime which develops when the state, cooperative and private businesses meet, but also the corruption and powerlessness of Citizen’s Militia. During Władysław Gomułka’s administration (1956–1970), this problem often recurred e.g. in the books written by Anna Kłodzińska and Barbara Gordon. Very often the villain was the “fraudulent director”. Both the meat scandal and the leather scandal were described in crime novels. Edward Gierek’s administration (1970–1980) was the time when the theme of financial crime was abandoned, but it returned after the introduction of martial law in 1981. This time, it was pointed out that it was the previous administration that had committed frauds. Crime novels accurately described the economic abnormalities of socialist Poland, the hampering of individual initiatives and the omnipresent corruption, but they also reflected the state’s policy towards the people in power who were illegally gaining wealth.

Dorota Skotarczak – Ph. D is a professor at adam mickiewicz university and the head of the Visual History Workshop at the Institute of History at amu. Her interests include film as a historical source, the history of popular culture and the history of socialist Poland. She is the author of the following books: “od astaire’a do travolty” [From astraire to tra-volta] (1996), “Historia amerykańskiego musicalu filmowego” [the history of the ame-rican musical film] (2002), “obraz społeczeństwa PrL w komedii filmowej” [the society of socialist Poland in comedy film] (2004), “Historia wizualna” [Visual history] (2012, 2013), “Z problematyki przemian kultury polskiej w XX wieku” [the problems of Polish cultural transformation in the 20th century] (ed. 2000) media wizualne w warsztacie historyka” [Visual media in the work of a historian] (ed. 2008), “Społeczeństwo PrL. Historia” [Society in socialist Poland. the history](2011), “okno na przeszłość. Szkice z historii wiz-
ualnej” [the window to the past. Sketches in visual history] (2015), “Społeczeństwo PrL. Kultura. Pamięć” [the society in socialist Poland. Culture. memory] (2015), “Sport w PrL” [Sports in socialist Poland] (2015).