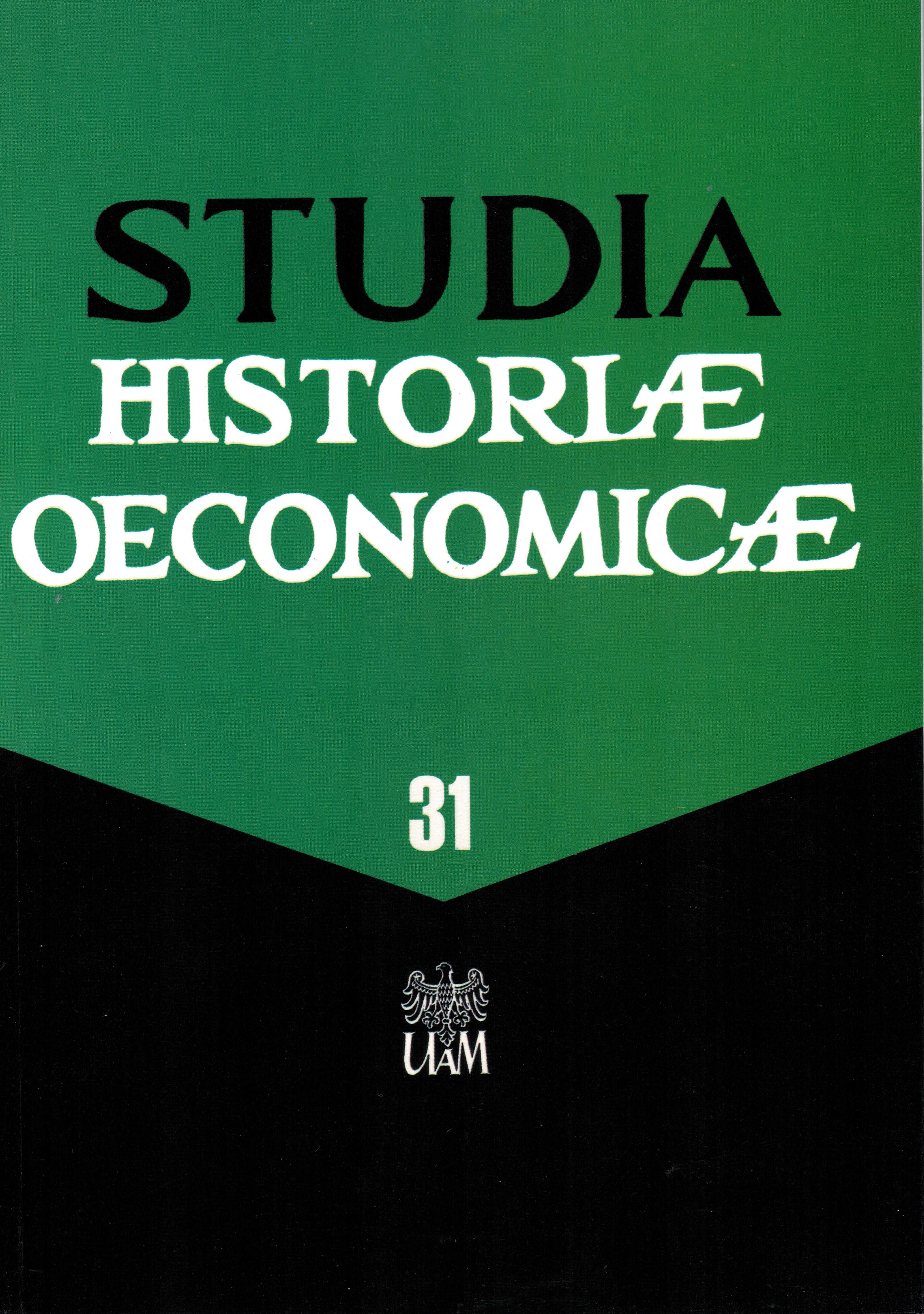 The article applies to three autobiographical novels written in the 1980s and 1990s by citizens of France, second-generation Algerian immigrants. The authors of these novels widely relate to their own experience of life in the suburbs of French cities. The protagonists are young people who on the one hand feel French and demand acceptance and on the other experience acts of discrimination. Moreover, their relationship to traditional Algerian culture is also ambivalent. The place with which they identify themselves is not France, in spite of the citizenship, nor Algeria, in spite of the origin, but their own district, which is a place where they live their everyday life. The author of the article analyzes the chosen novels through the perspective of the republican model of integration which excludes recognition of ethnic origin of the citizens. The article, referring to M. Foucault’s theory of heterotopia, argues that although the novels in question sensitize French readers to the various social questions, they, paradoxically, support the typical thinking of the republican model.

Jacek Kubera – graduate of sociology and French studies, Ph.D. student in the Institute of Sociology at the Adam Mickiewicz University in Poznan, an intern at the University Paris 7 Diderot and the École des Hautes Études en Sciences Sociales in Paris. His scientific interests focus on migration, identity and the problems of urban sociology.