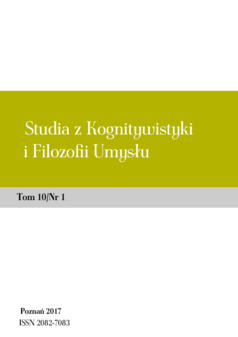 Reasoning is a significant feature of humans and it might be one of the main reasons for their evolutionary success. Reasoning is a broad concept and can be divided into types (according to a classification system). Logical classifications propose to distinguish inductive, deductive and abductive reasoning.
I try to investigate at which point of human evolution particular types of reasoning arose and why. The study presents deliberation on changes in human lifestyle and their impact on reasoning. It also presents possible hominid activities, which evidence usage of different types of reasoning at different stages of human evolution. Early stages (passive scavengers) suggest no need for creative reasoning. It seems induction was sufficient for hominids to perform their activities. However, some strategies of food foraging applied by hunter-gatherers suggest the usage of abductive reasoning. Social interactions need transitive reasoning to occur and this is an indication of deductive reasoning. I put forward a hypothesis that abduction is necessary to create beliefs, so the ability to abduct arose when humans started to consider afterlife at the latest. I also suggest that abductive reasoning is one of the newest achievements in human evolution.