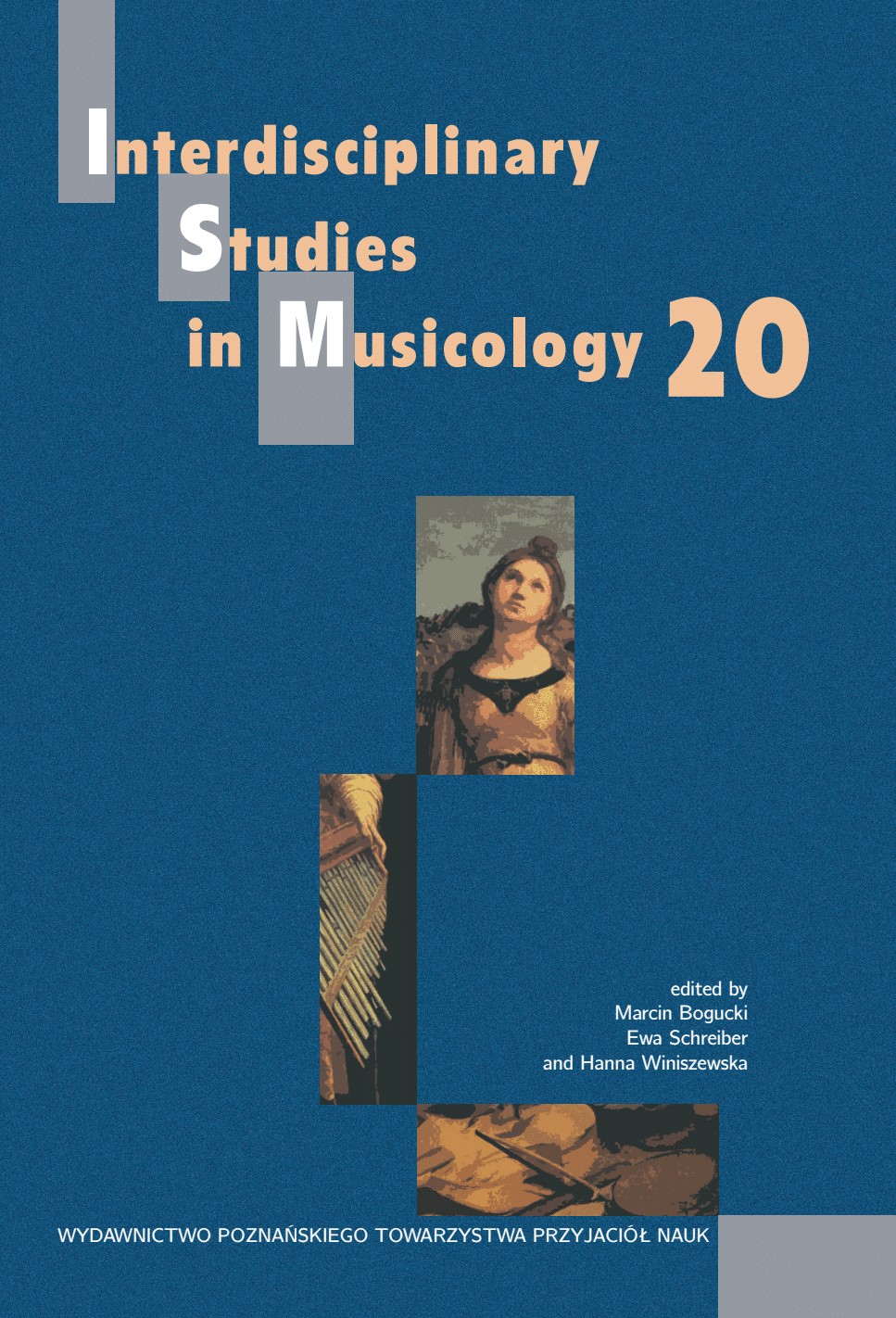 Is it possible to talk of mental patterns underlying aesthetic reflections, and has the constant recurrence of particular ideas in the area of aesthetics some deeper explanation? Structural aesthetics of music is an authorial research conception which enables interpretation of phenomena from the area of history of music aesthetics, and in this way provides its systematised picture. The conception uses the ideas of structural linguistics: binary phonological opposition and the historicalliterary process in the approach of Jan Mukařovský. The article also contains an example of using this conception in relation to the aesthetics of antiquity (sophists, Plato, Aristotle), Descartes and impressionism.