Negotiations with Terrorist Organizations for the Release of Abductees: Between Declarations and Practice. The Israeli Case 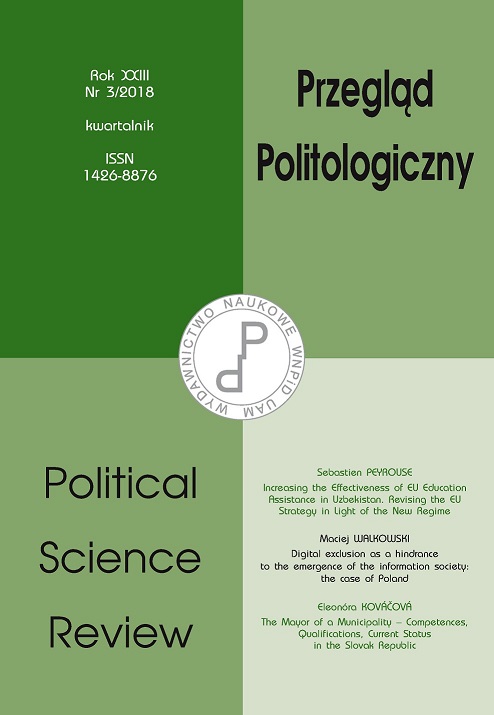 For decades, democratic countries have dealt with terrorist attacks carried out for the purpose of negotiations, which is the preferred modus operandi for some terrorist organizations. To what extent can a democratic regime effectively combat this abominable act while preserving a liberal or democratic character? Furthermore, these cases have become one of the most complicated dilemmas in both domestic and foreign policy. The prevalent opinion is that it is not possible to avoid meeting some of the demands of these terrorists. A government may even consent to paying a heavy price, so as to end the situation sooner. Media coverage influences this price, as extensive coverage of the terrorist attacks benefits the terrorists and thus increases their bargaining power. In contrast to the declarations of Israeli leaders in negotiations in cases of abduction, Israel has adopted a very flexible approach and is not interested in adopting the rigid approach of refusal to negotiate. The position of the opponents to negotiations with terrorist organizations is that the very negotiations with terrorist organizations legitimize them and the terrorist attacks, thus devaluing claims that terrorism is not a legitimate means of achieving one’s aims, and prevents the use of force in these situations. When all the prisoner exchange deals by the State of Israel are examined, approximately 7,500 terrorists have been released in the framework of the different deals, including terrorists with blood on their hands, in return for 14 living soldiers and civilians and 6 bodies of soldiers. A total of 1,027 terrorists were released in the Shalit deal alone.

Bergman R. (2009), The State of Israel Will Do All, Kineret and Zmora Beitan.

Ganor B. (2001), Israel’s Policy in the Coping with Terrorism: Effectiveness versus Democratic-Liberal Values, Ph.D. Dissertation, The Hebrew University of Jerusalem.

Ganor B. (2003), The Maze of Counter-Terrorism – Tools for Making Decisions, The Herziliya Interdisciplinary Center, Mifalot Press.

Shwitzer Y. (2008), The Release of Captives Deals – War between Just and Conflicting Values, Institute for National Security Researches, A Look from above, 61, July.

Shwitzer Y. (2011), The Exchange Agreement between Israel and Hamas – From Tactical Failure to

Shwitzer Y. (2012), The Sting in the Tail – Achievements and Failures in the Exchange Deal between Hamas and Israel, “Strategic Update,” vol. 14, iss. 4, January.

Haver A. (1983), The Soul-Searching We Have to Do: Is the Principle not to Submit to Extortion of Terrorists Broken, “Yediot Acharonot,” November 27.

News Agencies (1983), Jibril Received Two Captives since There Wasn’t Space in the Vehicle They Travelled in, “Yediot Acharonot,” March 4, p. 1.

Shavit A. (1985), Rabin Did Not Want the Elimination of Our Captives to Be on My Conscience, “Yediot Acharonot,” May 24, Sabbath Supplement, p. 3.

Prime Minister’s Office (2011), Netanyahu’s Speech at the Opening of the Special Meeting for the Confirmation of the Shalit Deal, October 11, http://www.pmo.gov.il/PMO/Communication/Spokesman/2011/10/spokestart111011.htm.