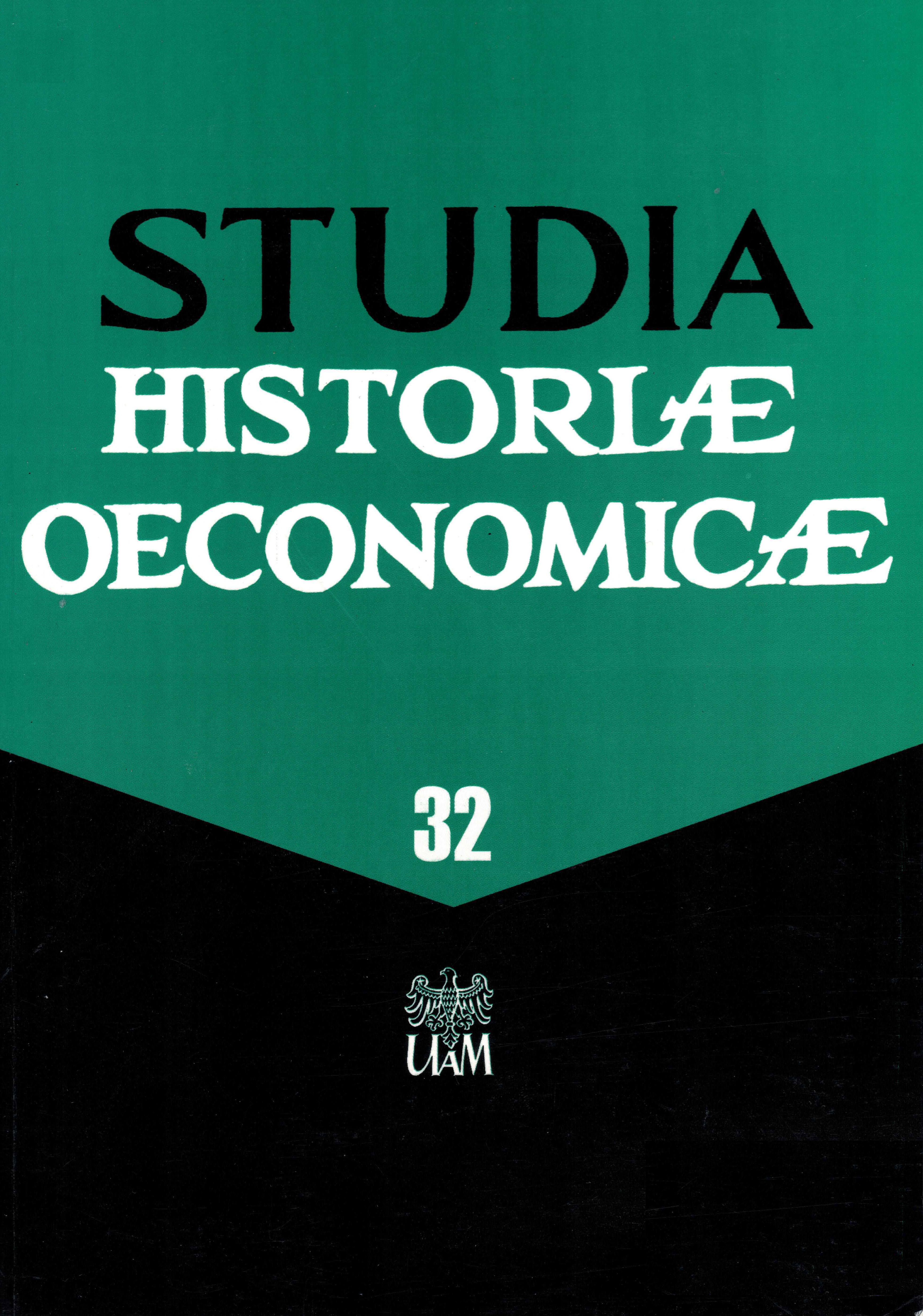 The Polish National General Exhibition (PWK, also known as “Pewuka”) was held in Poznań in 1929. It was meant to be and it did become a showcase of the economic, industrial, social and cultural achievements of the Polish State, newly reborn in 1918, in the aftermath of the Great War. Staging of the Exhibition coincided with the advent of the economic crisis. Preparations for the Exhibition required an enormous amount of work, and considerable investments were needed to build a suitable infrastructure. Poznań became a huge building site, with many labourers coming to the city in search of employment. After 1929 those labourers added to the large group of the unemployed in the aftermath of the great economic crisis. During the 1930s the unemployment and the related problems aggravated the housing crisis in Poznań. The city authorities attempted to resolve this problem by putting the homeless up in the former exhibition grounds recently vacated following the closure of the Polish National General Exhibition. It was only an interim measure. In search of a more permanent solution, the city started to redevelop allotments or community gardens by building purpose-built residential garden huts or sheds.